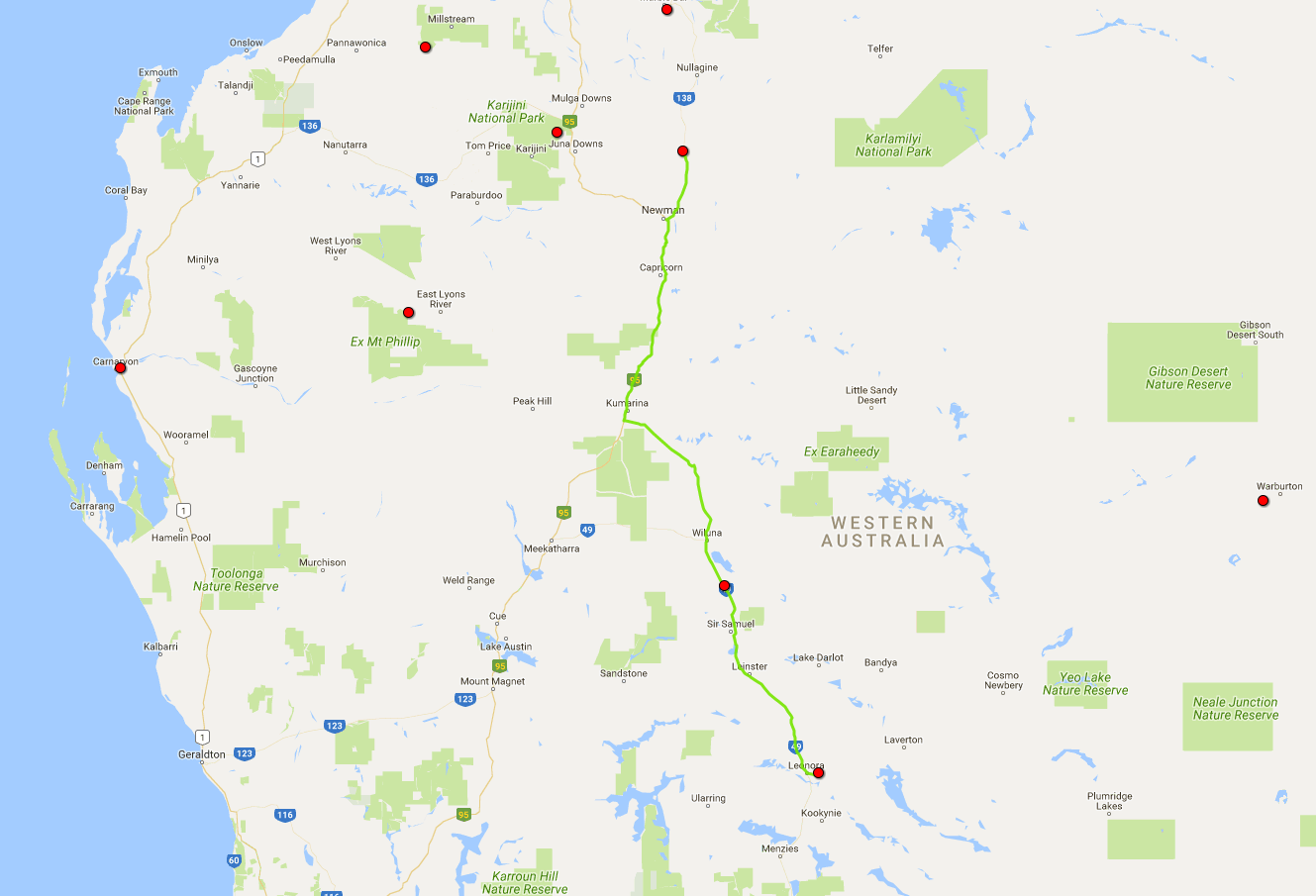 A large body of water nearby makes the night a lot warmer than out in the desert, and I sleep wonderfully. Back in Leonora, I turn right and head northwards now. It's quite cloudy (for the first time in 5 days), but it doesn't rain thankfully. 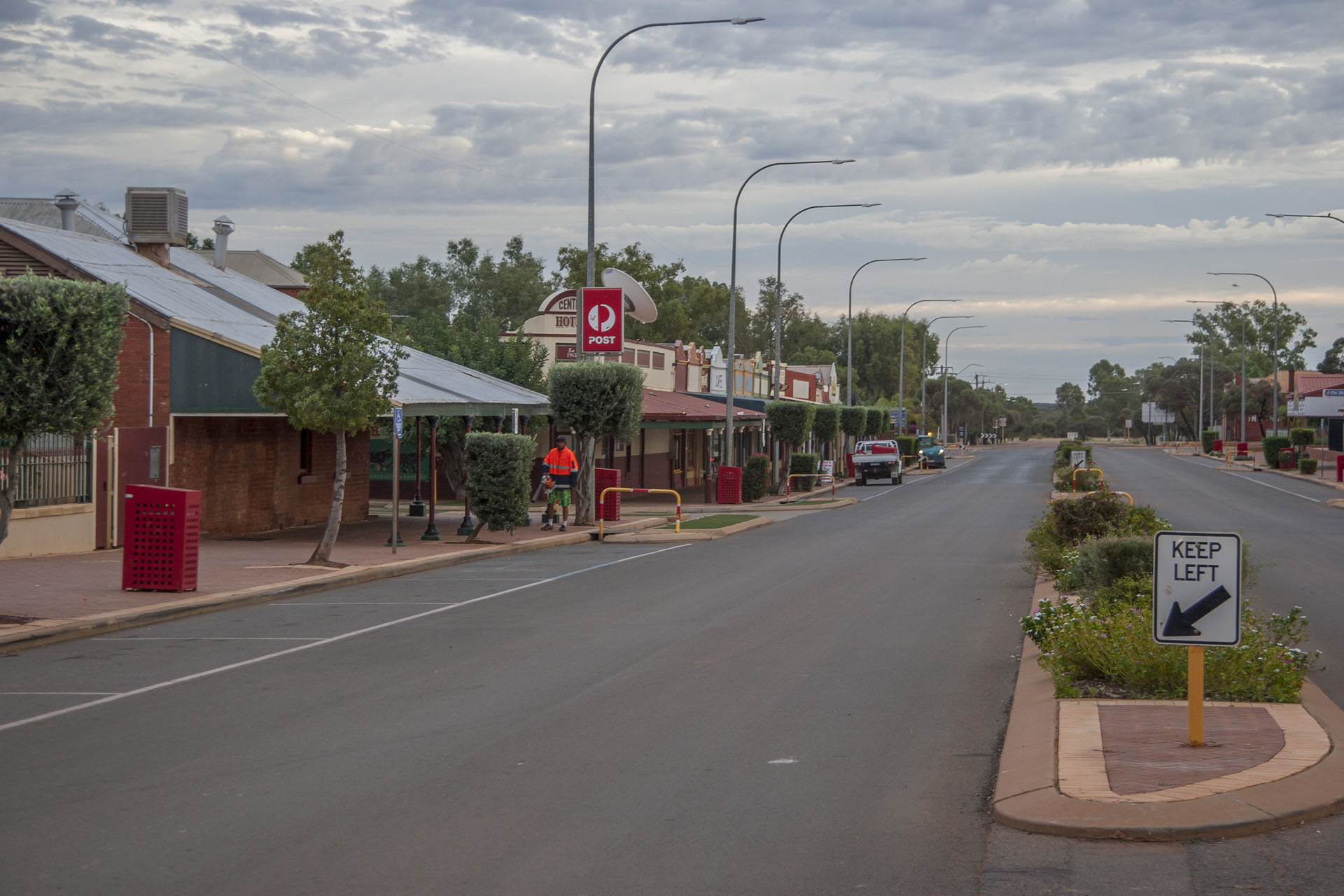 It's good to be back on bitumen, even though the scenery around isn't particularly attractive just yet. The majority of the vehicles I see is two- or three-trailer road trains that are cruising between numerous mines in the area. Evidently, these lands are quite rich in gold, nickel, iron and God knows what else. 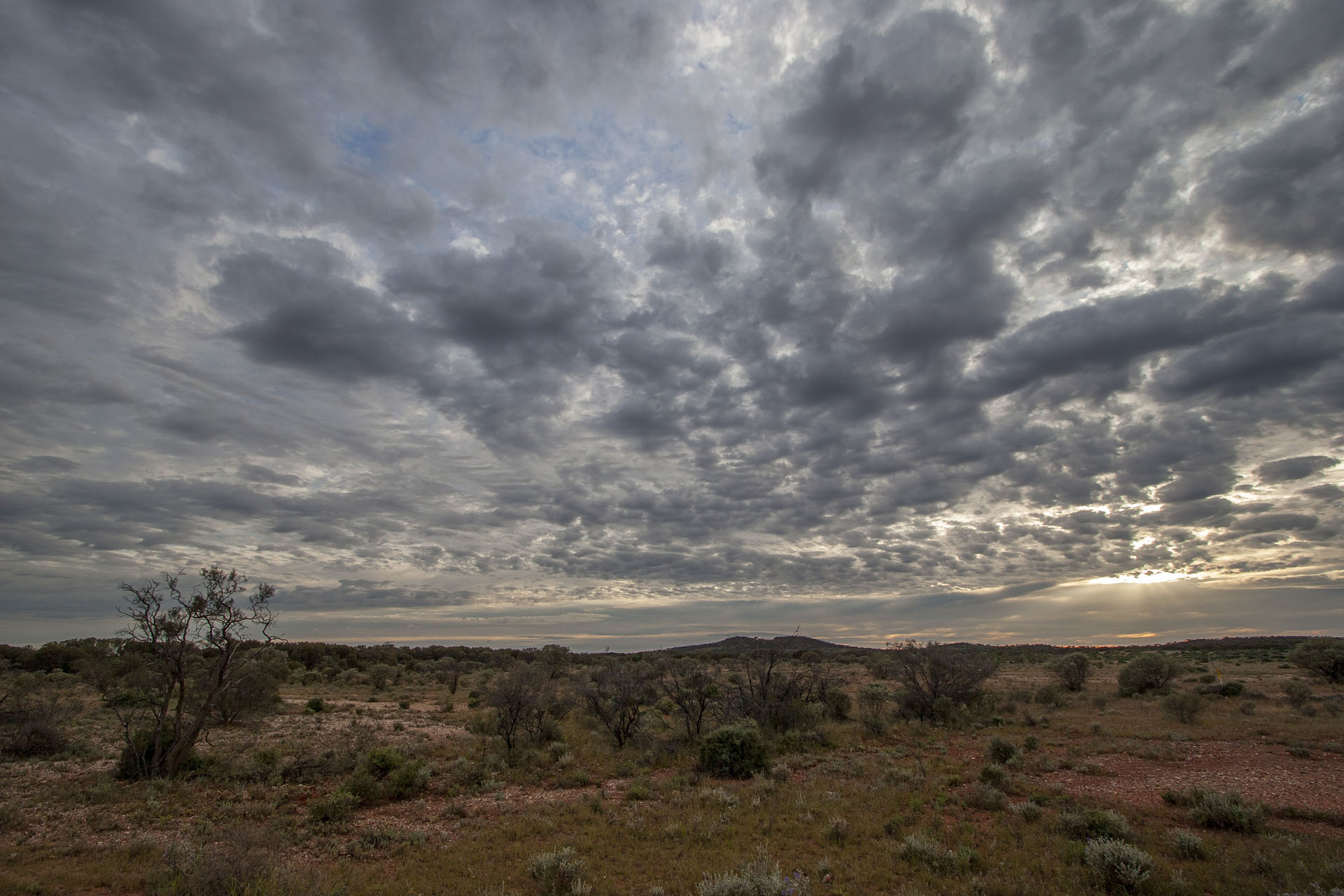 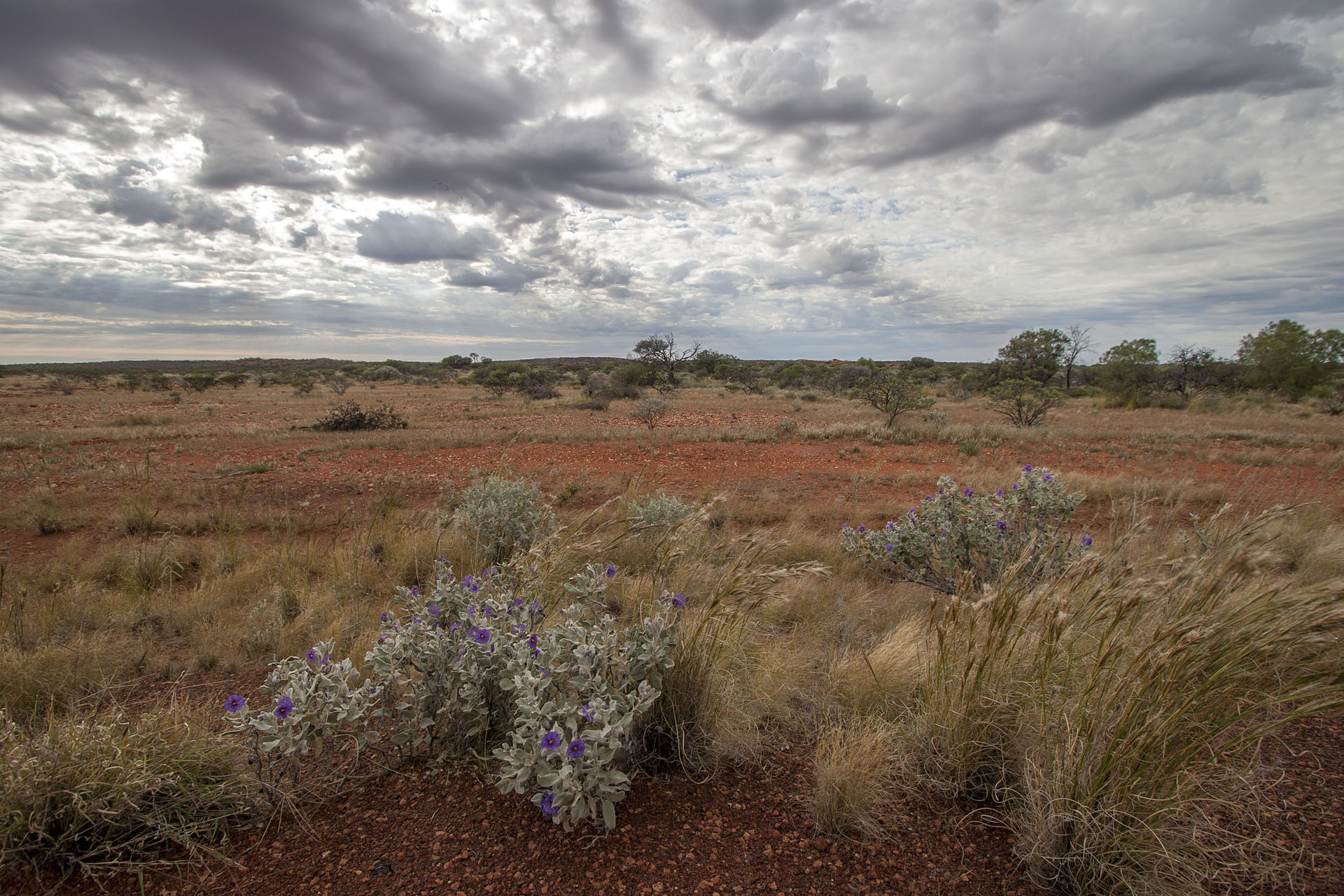 Some more dirt driving, however, awaits me after Wiluna. Coincidentally, this is where the Canning Stock Route begins: a Mecca for all Aussie four-wheel-drivers. Almost 1,800 km of barely maintained dirt tracks with no service stations whatsoever, traversing the driest and hottest deserts of the continent. Luckily, this isn't where I'm going: I'm not that skilled a traveller just yet. 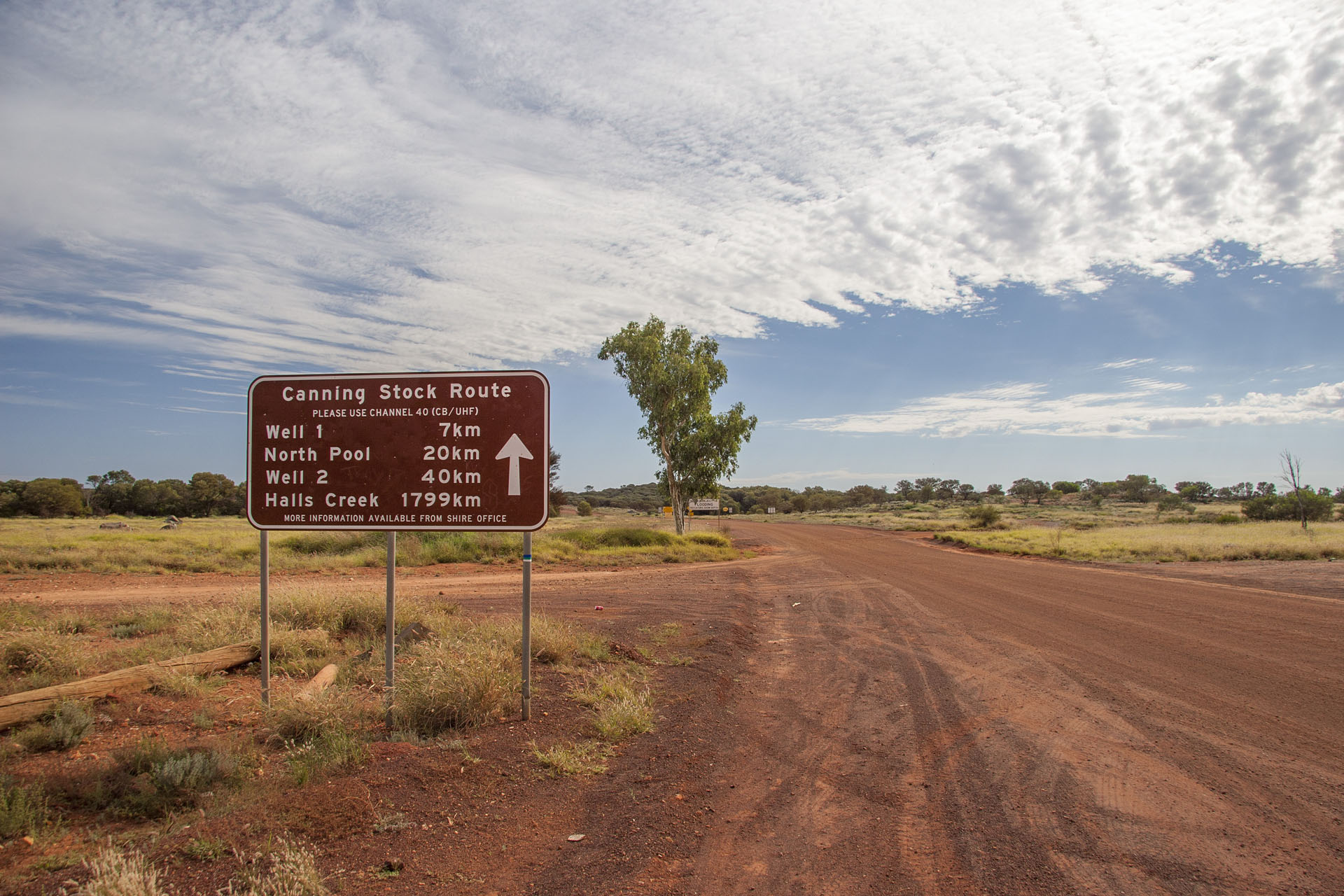 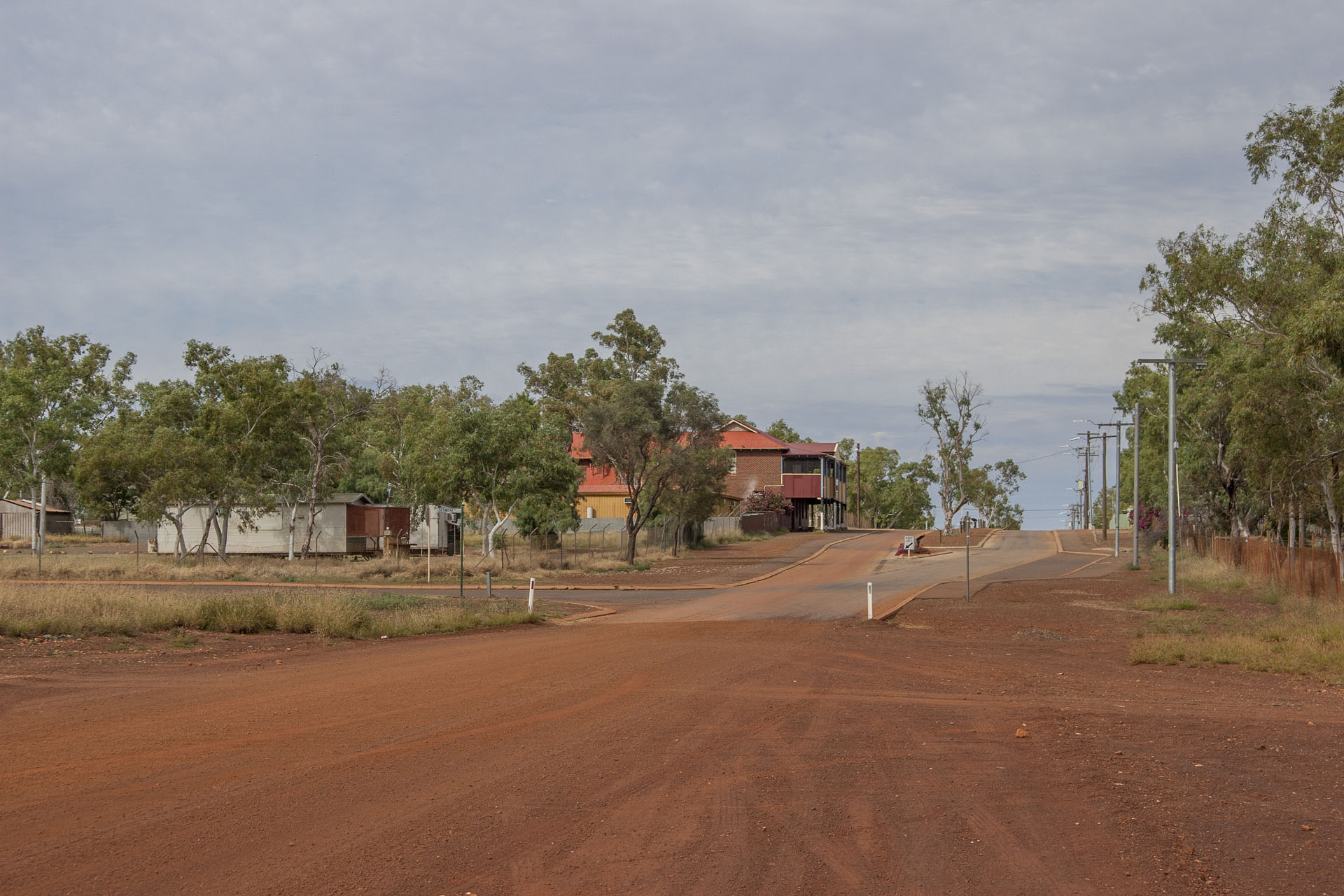 The dirt road that I take instead is alright, although I wouldn't dare to negotiate it in a regular car. Quite a few of them can be seen on the roadside though, long dead and all rusty: looks like some people thought otherwise. 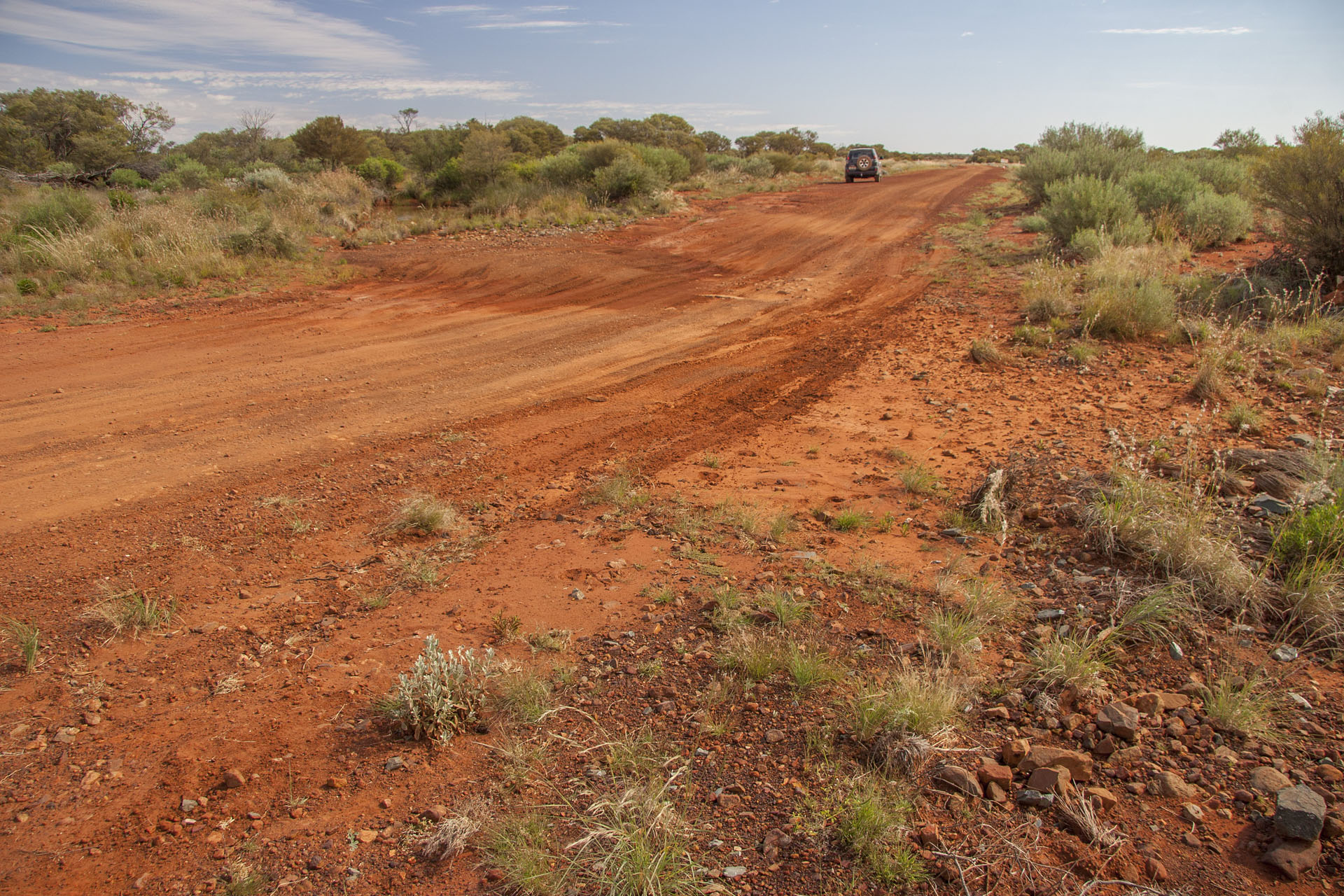 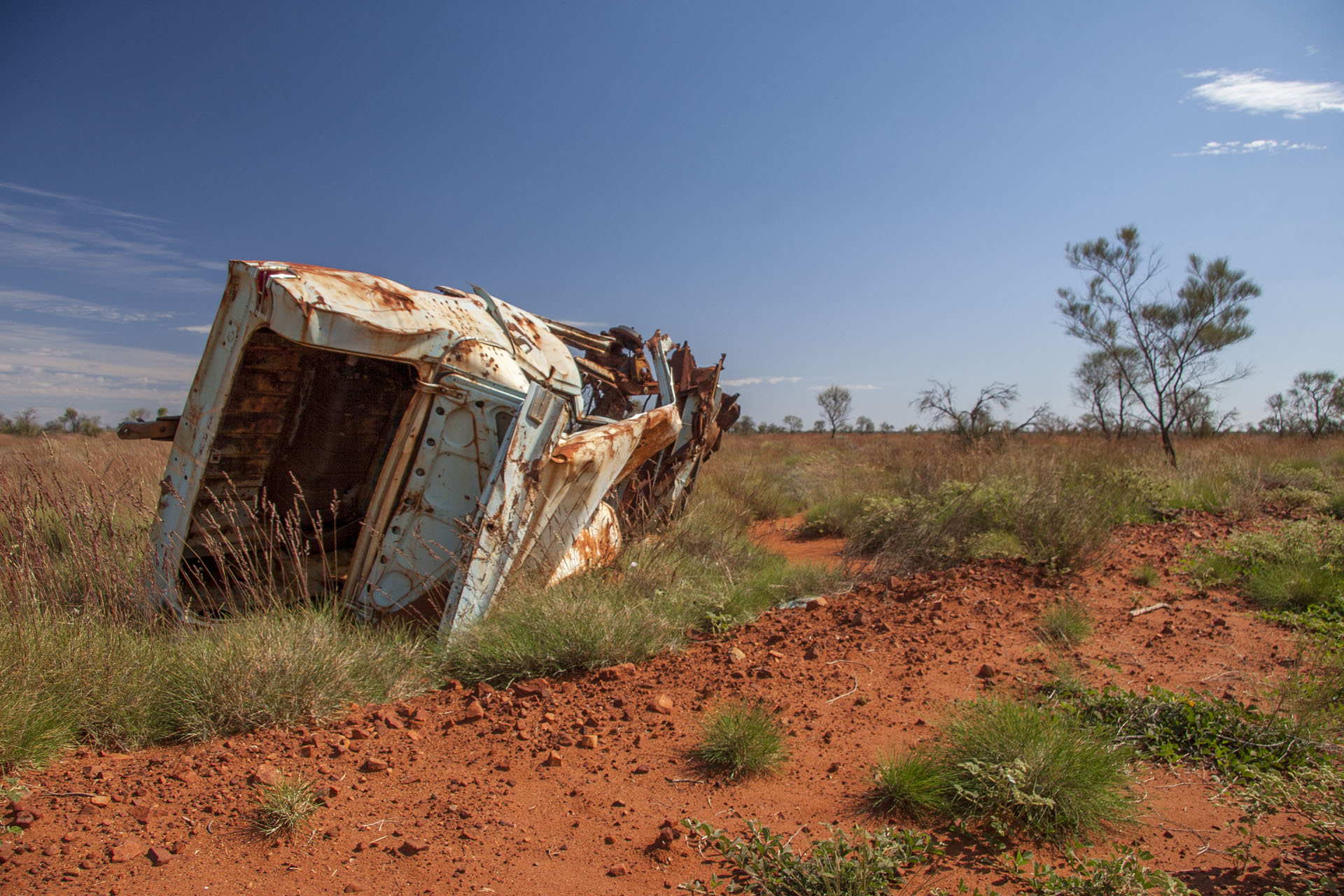 Someone didn't make it. 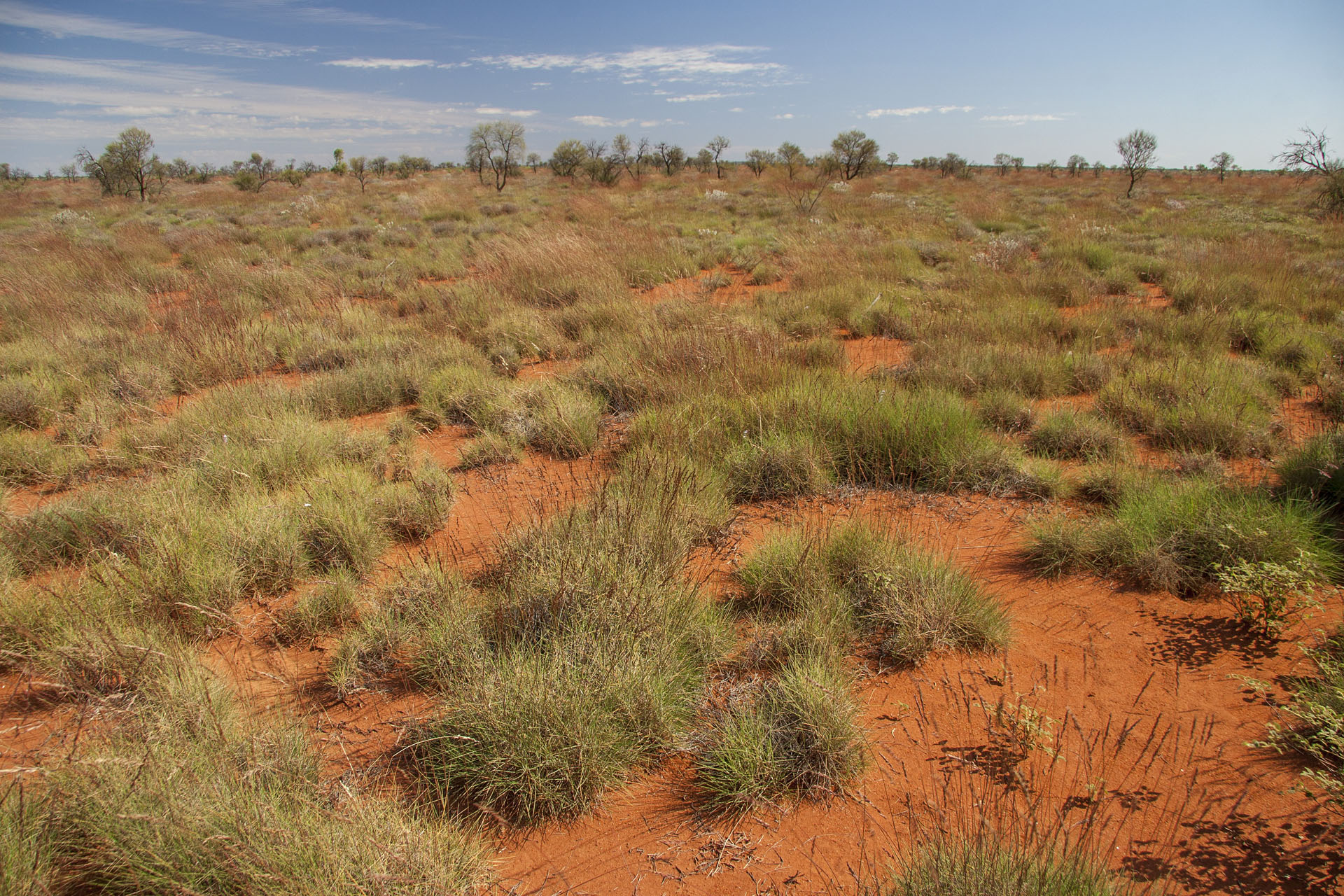 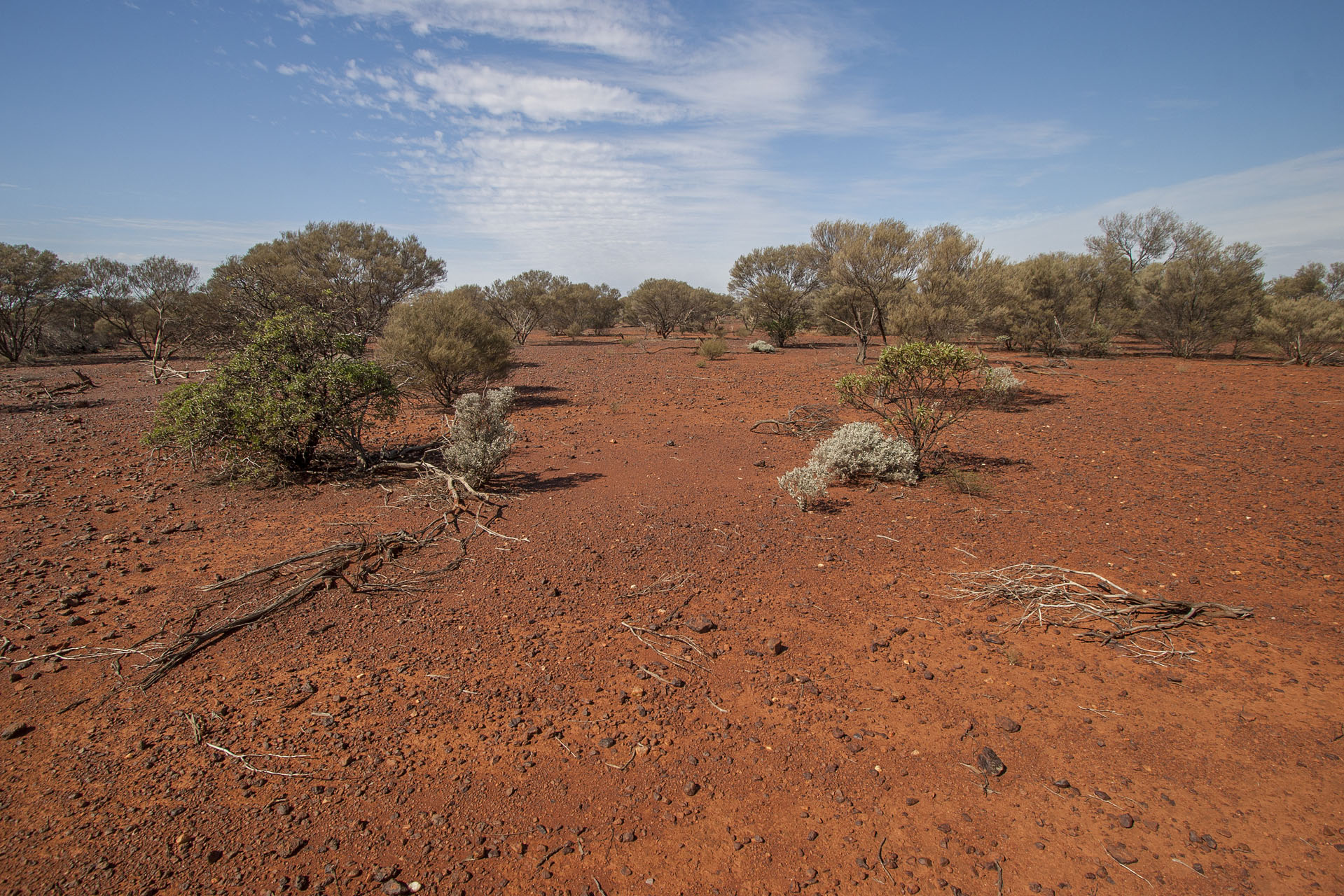 Gets more and more desert-y. 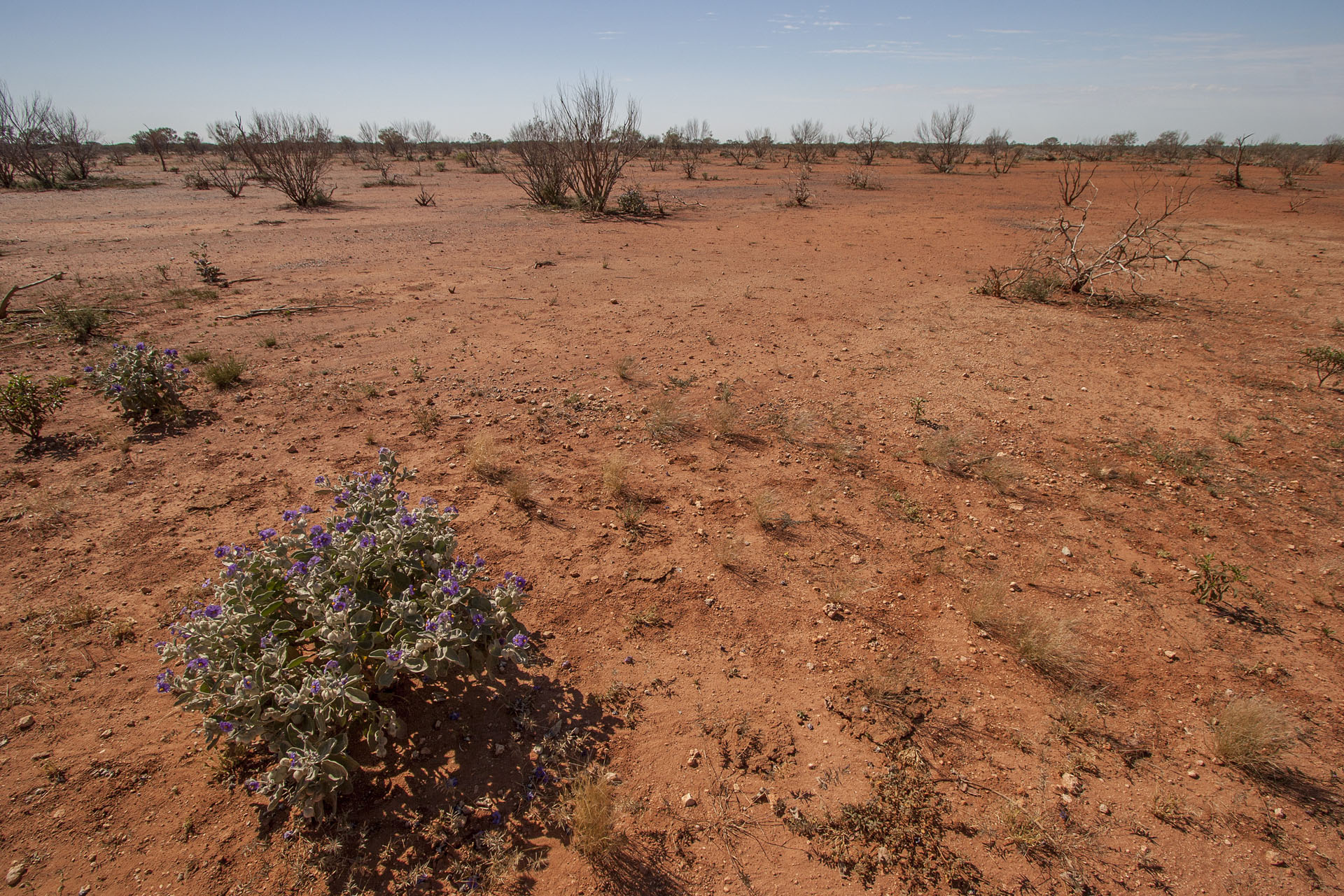 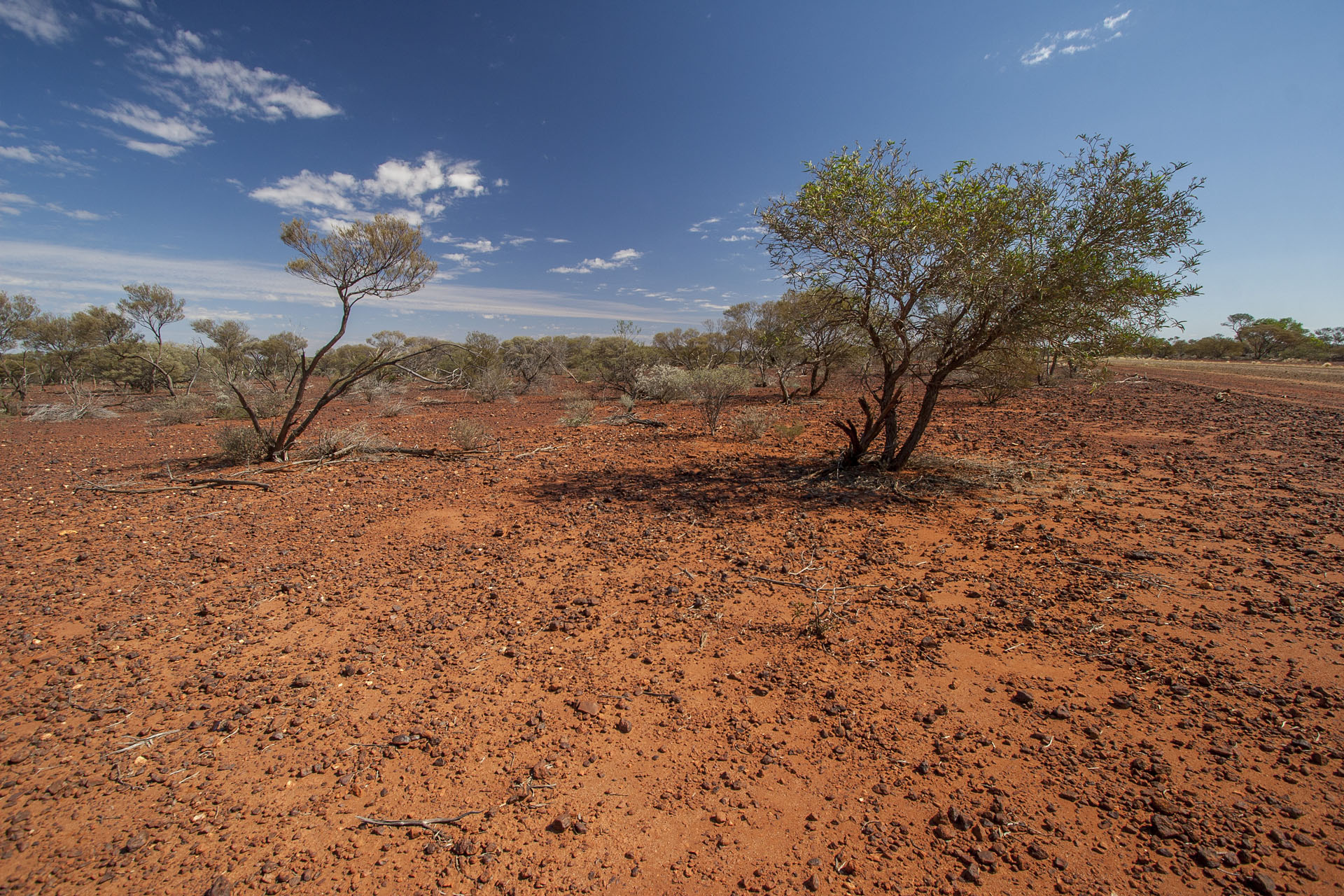 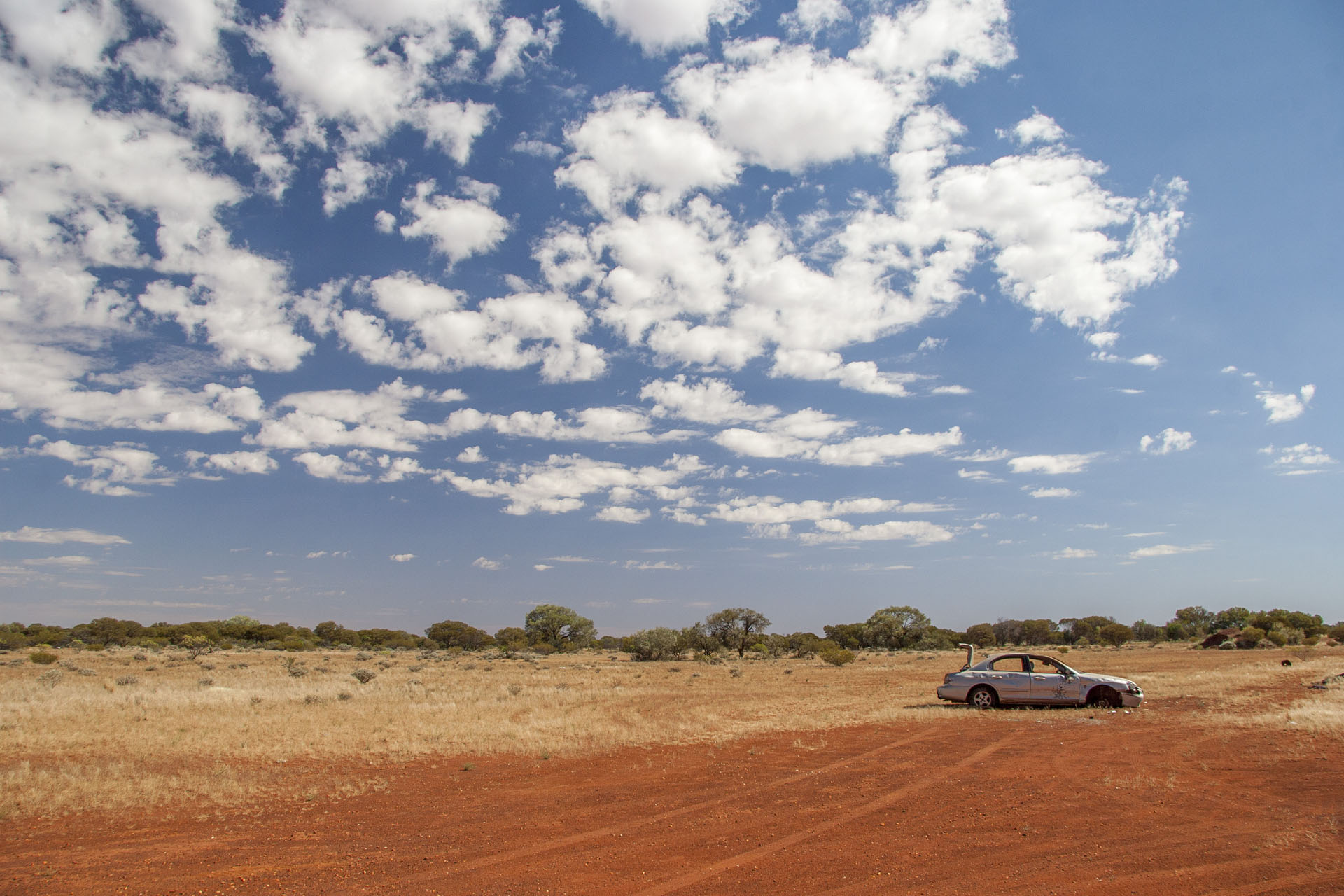 Another one bit the dust.

Back on the bitumen, I sigh in relief as I reinflate the tyres: the road was quite hairy. Further north, at the Kumarina Roadhouse, I stop for a portion of fish and chips. The further I go north, the more familiar the landscape becomes. Yes, it is Pilbara already. I'm finally back almost a year since, and I'm almost done for the day as well. If the roadworks allow me to get to my destination on time, that is. 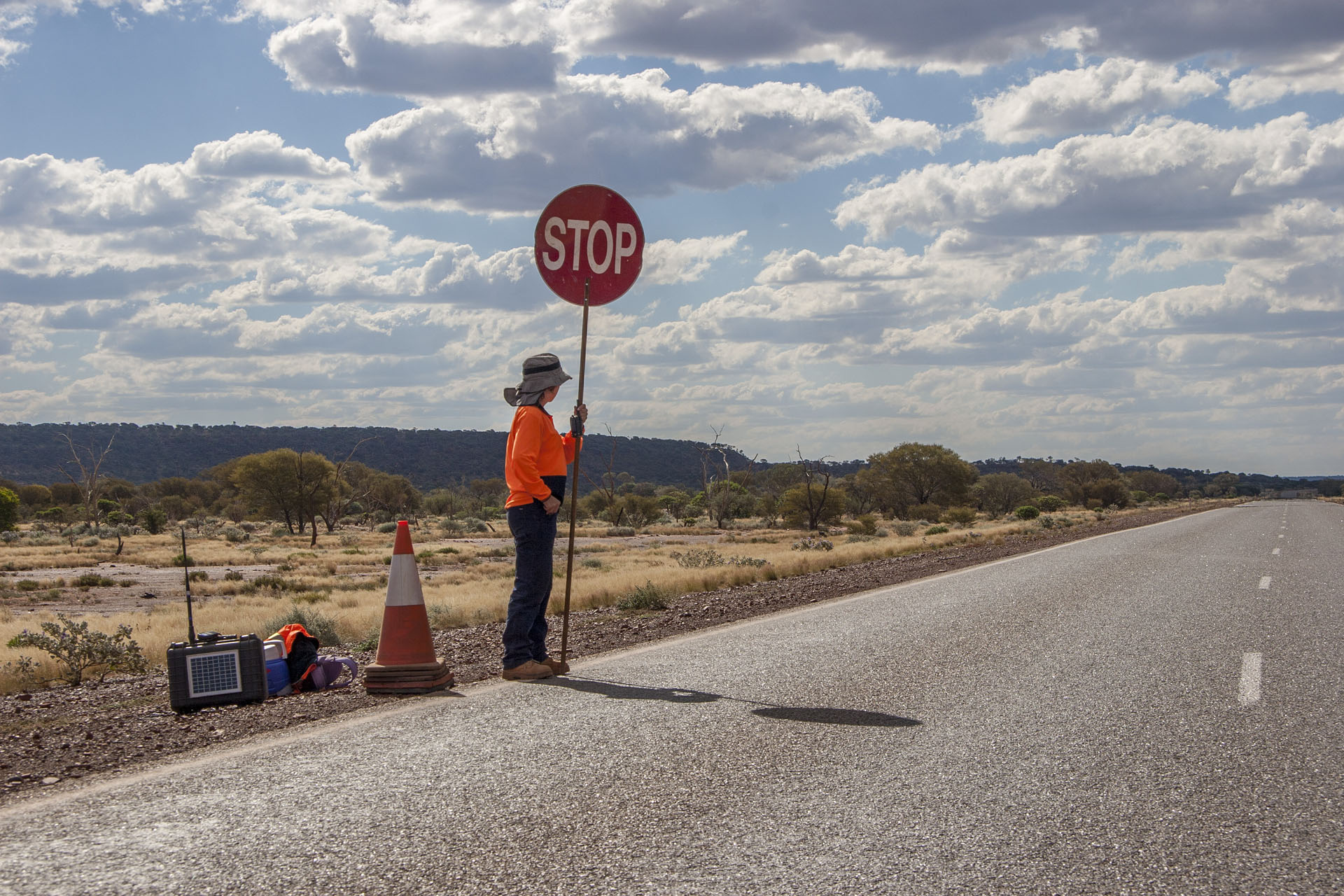 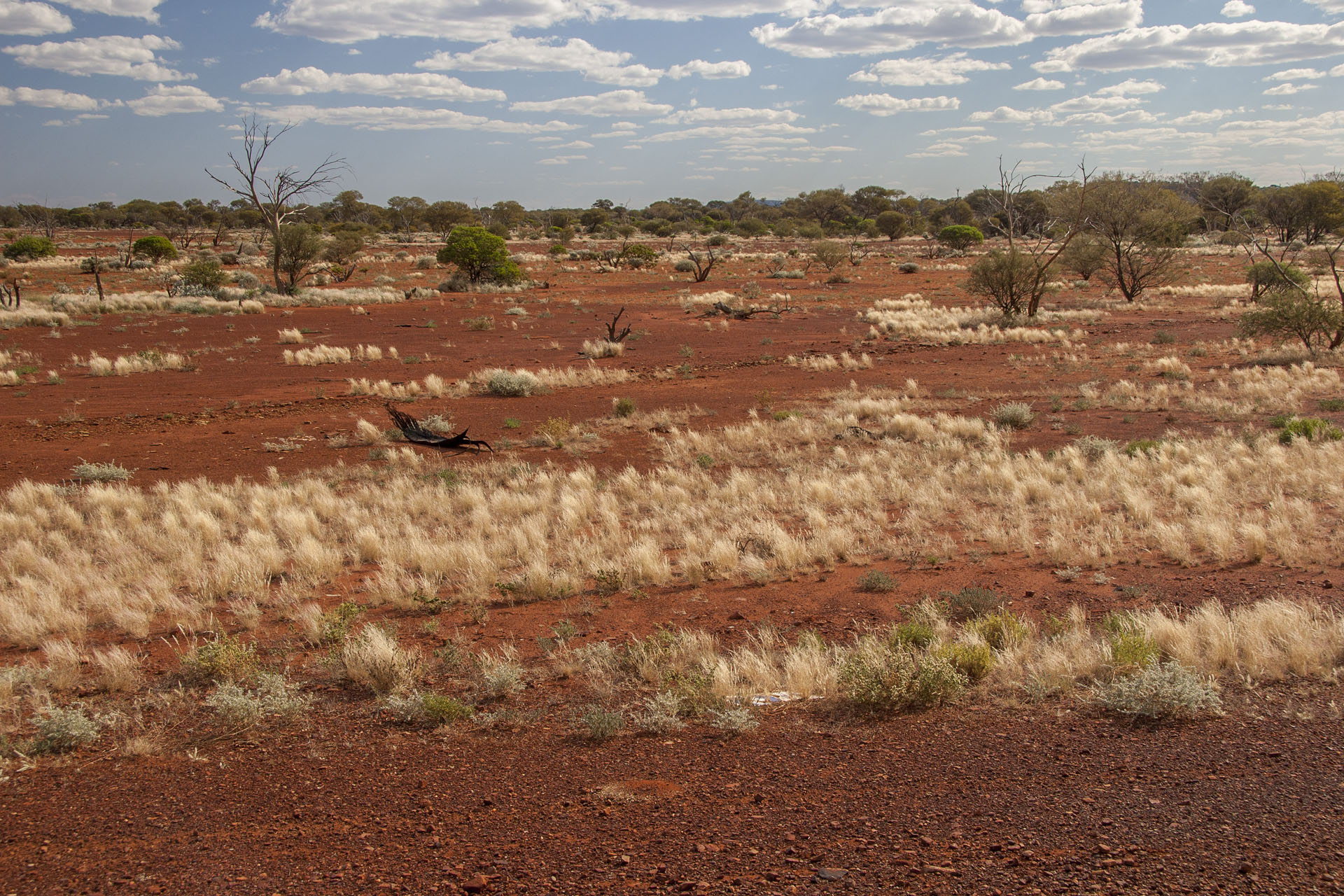 The Pilbara, however, is far from being one giant dry desert. Rainfall is not uncommon here at all during certain times of the year, and numerous river and creek crossings on the highway prove it. Still, it's useless to try and grow crops here, so it's only cattle stations around. Or mines. No third option to make a living in these harsh, inhospitable lands. 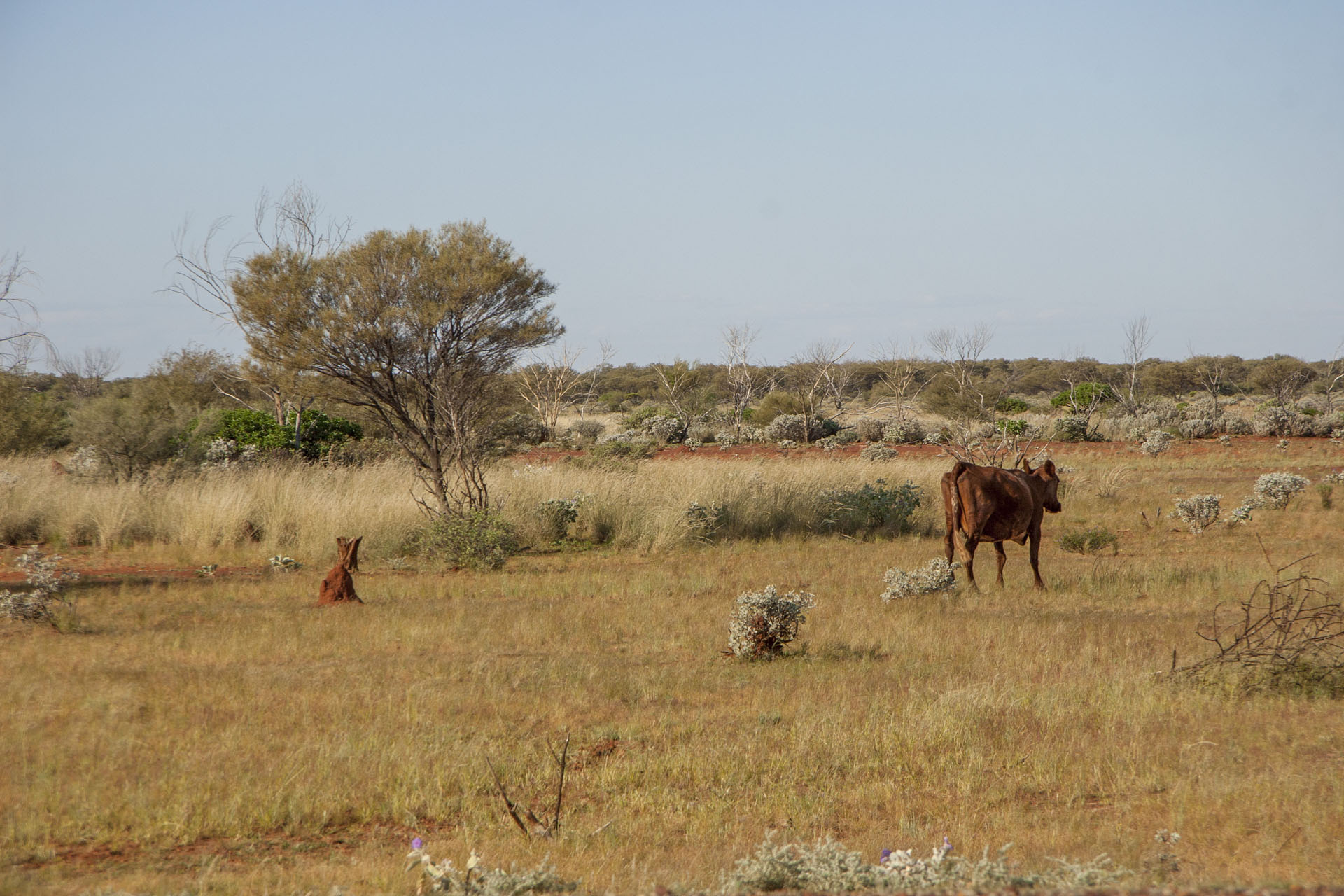 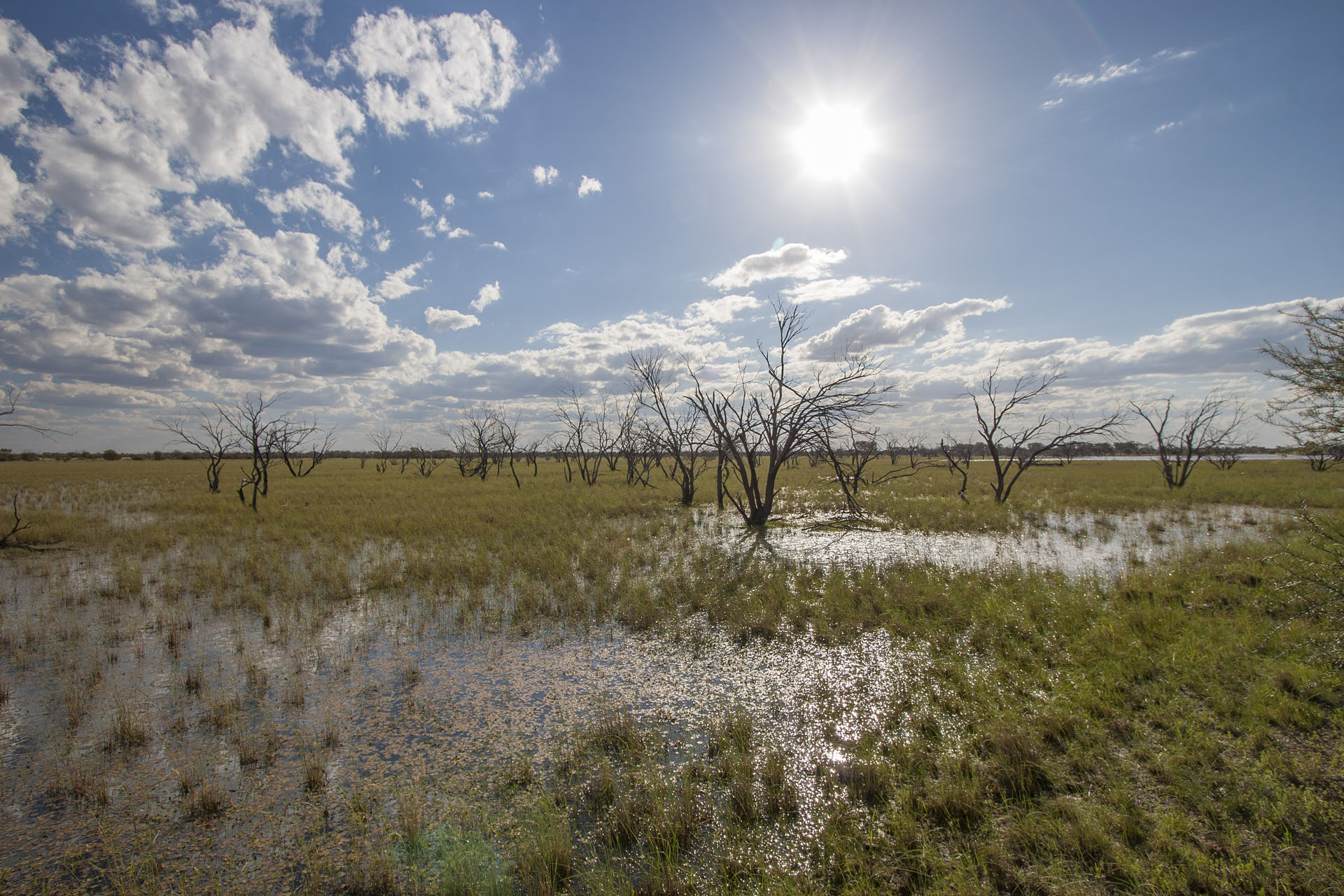 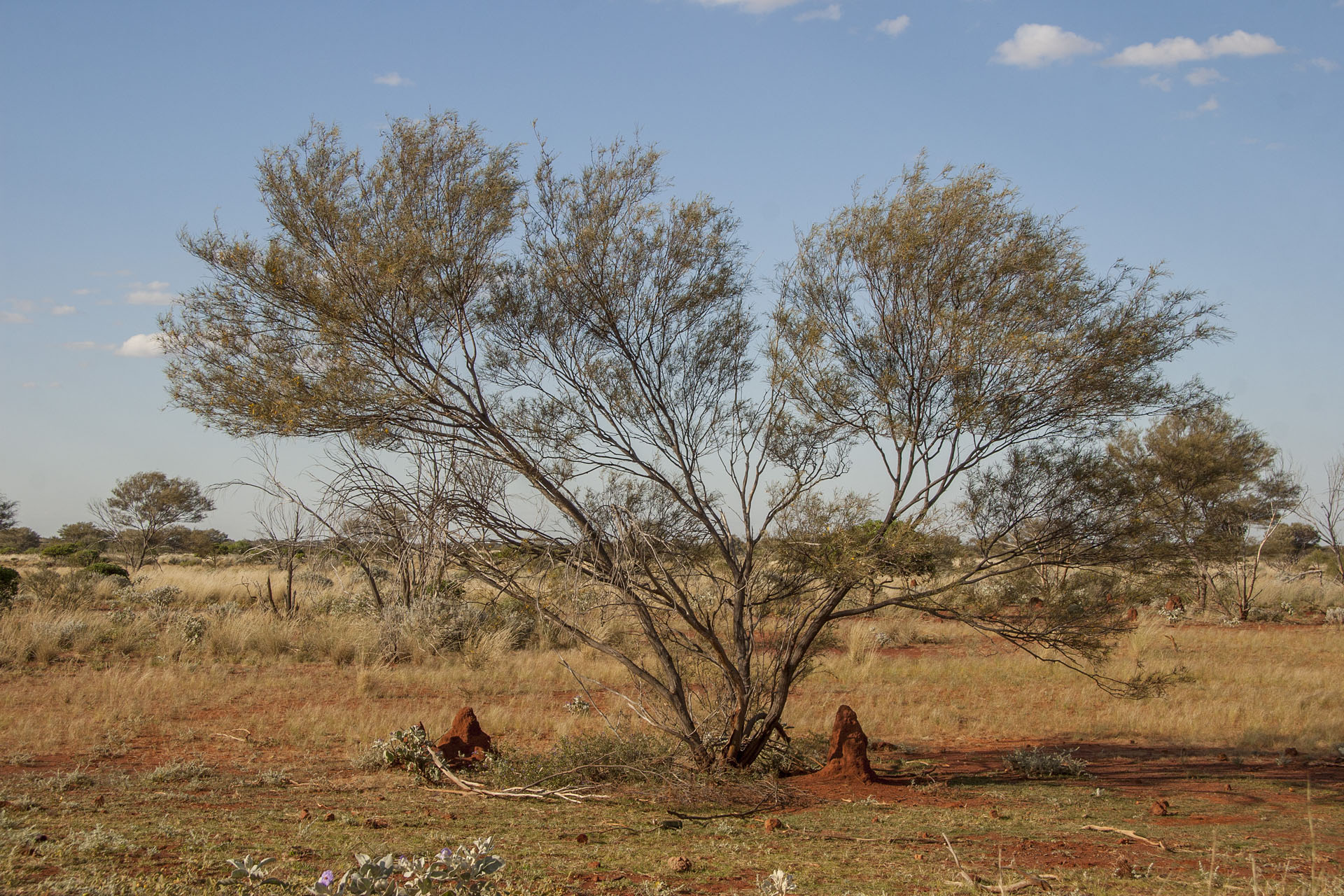 The roadside termite mounds: it's time for them already.

Later in the afternoon I cross the Tropic of Capricorn, and it's almost sunset when I finally stop at the roadside rest stop. My only neighbours are a camper van, which is pretty far away, and a truck, which for some reason has its engine running for the entire night. I'm quite tired, though, so it doesn't interfere with my sleep at all. 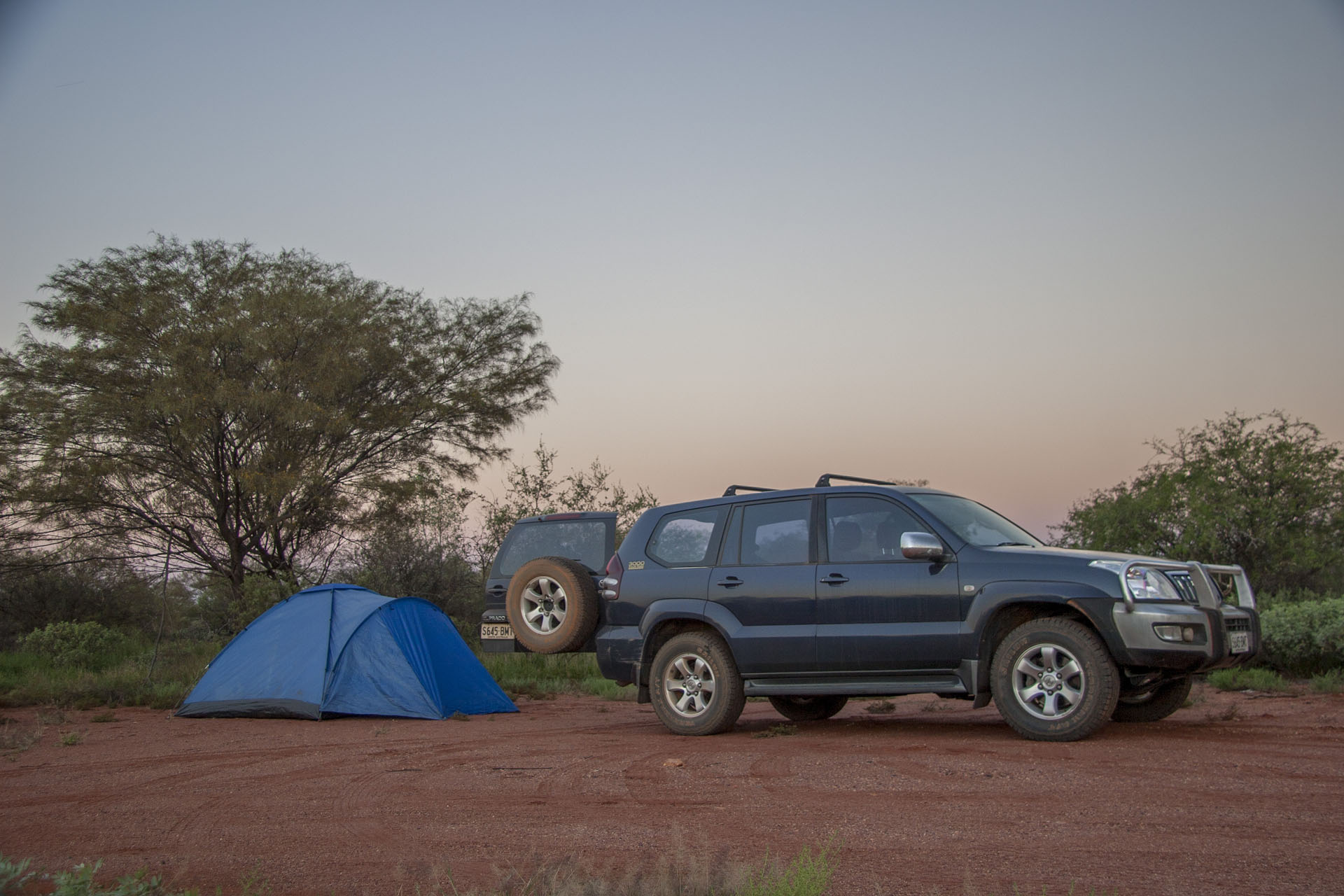