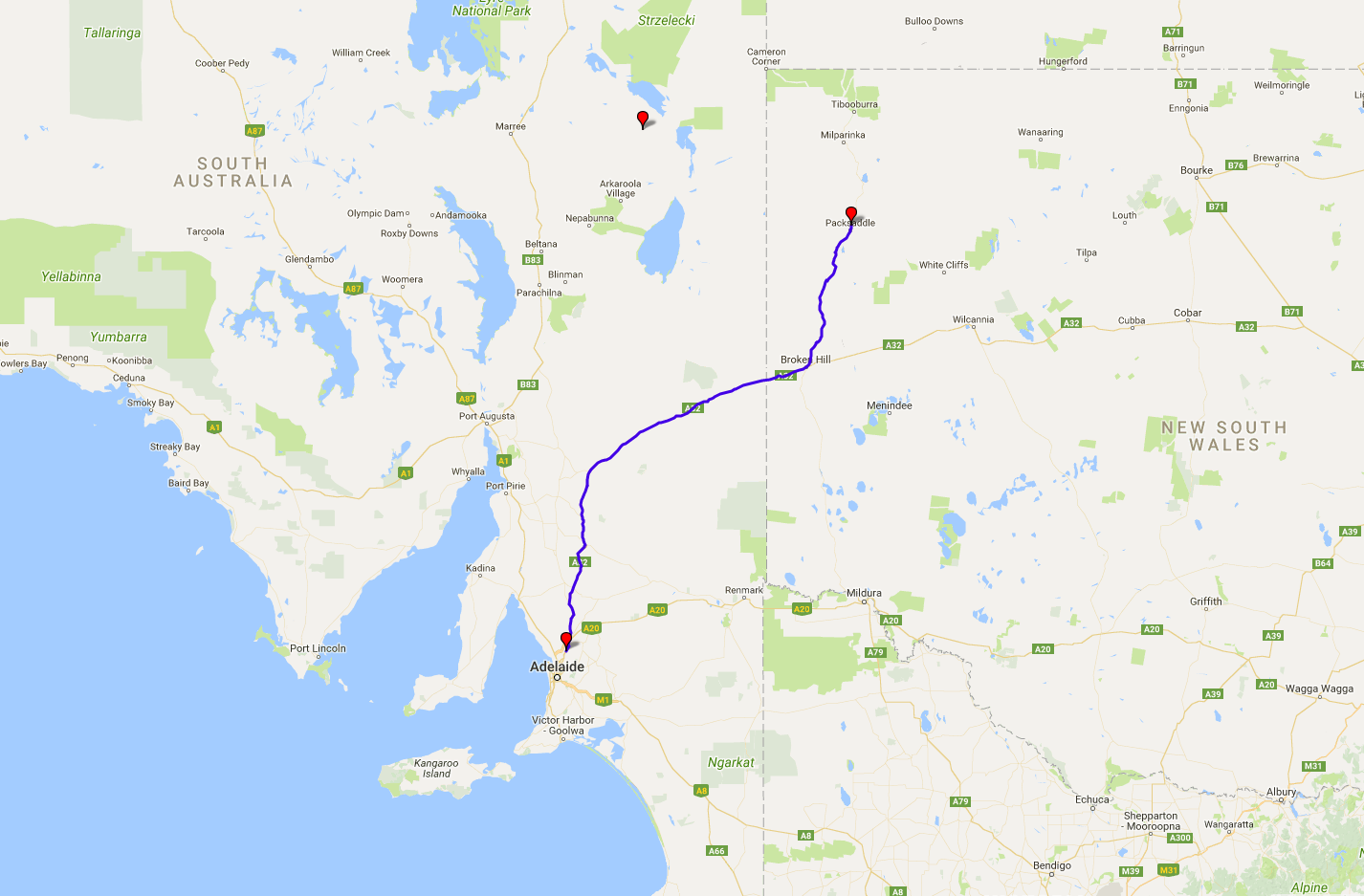 Contrary to my expectations, and despite the sheep bleating constantly at the cattle station nearby, I sleep quite well. Off at 6:50 in the morning. The country is brown, plain and dull at first, but graduately becomes more mild and undulating, with patches of muted green here and there. Lots and lots of kangaroos: I almost hit three of them myself within an hour. Plenty of roadkill, too. 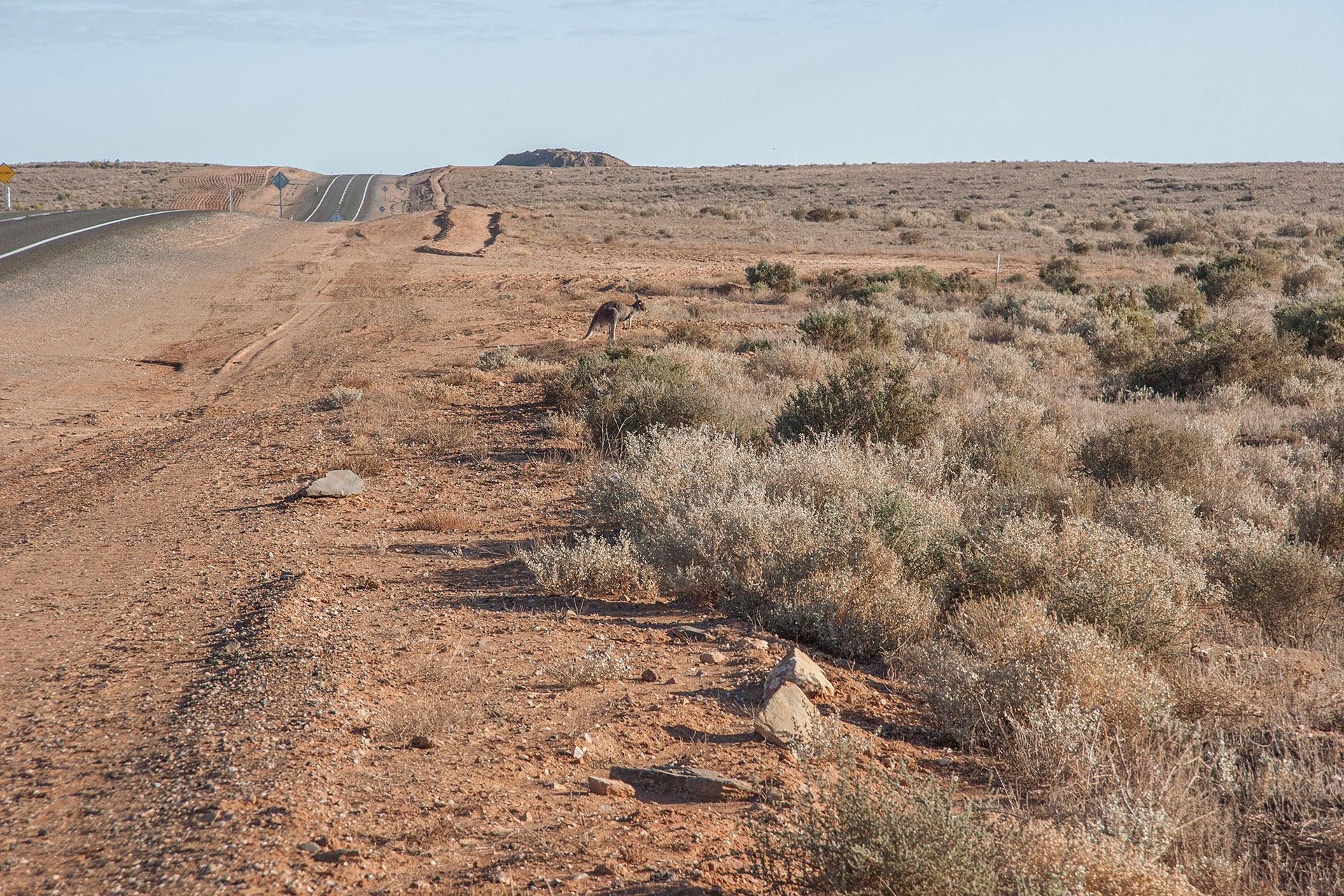 The land of the kangaroo.

At around 8:45 I reach Broken Hill. The town looks surprisingly large and nice. It has lots of new houses, and a certain vibrancy from what I can see as I cruise down the main street in the Monday morning traffic—such as it is. It's very hard for a small town to look alive, but Broken Hill pulls that off somehow. I should certainly give it a closer look the next time I'm in the vicinity.

Shortly after that, I reach the South Australian border. The point where I cross it is my fifth, if my calculations are right. I've already done one in the west, one in the north, and this is my third in the east. A couple of more eastern ones further south to cross some other time. 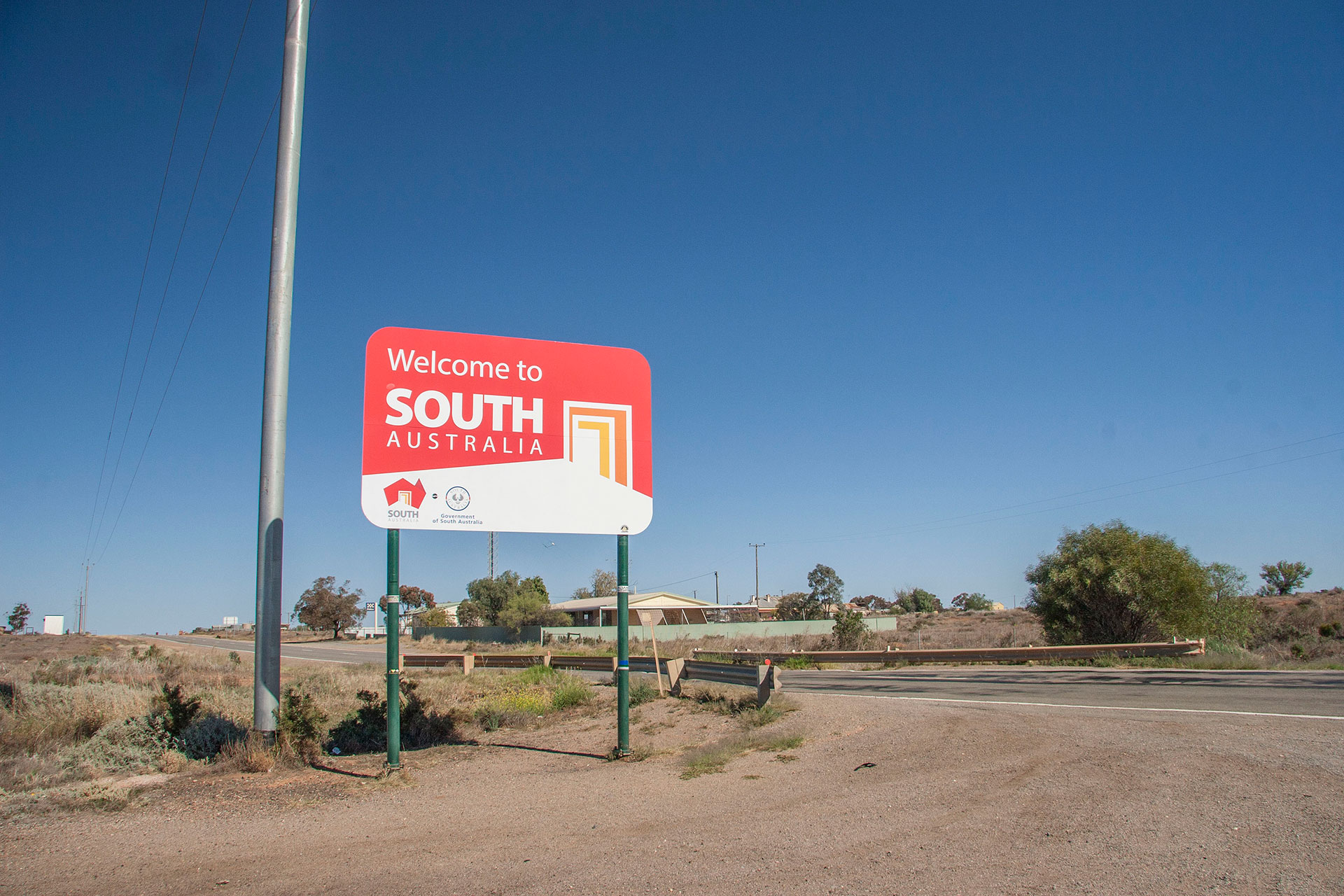 From there on, it starts to look more and more like home. Dry ancient plains and hills roll past my windows, very much reminding me of the Flinders Ranges a few days back. It's not them, of course: I'm too far eastwards. 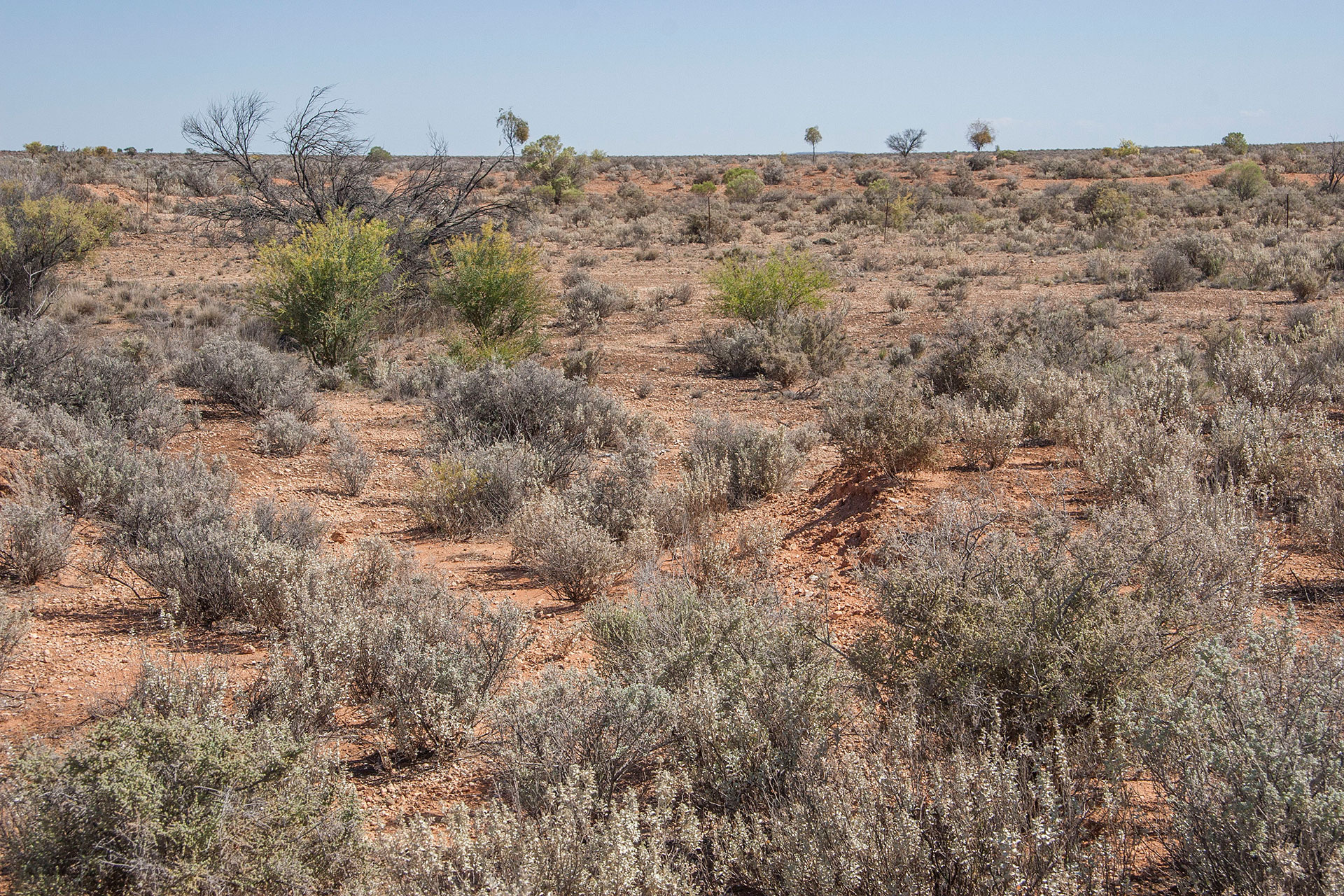 Dry scrub in all its glory 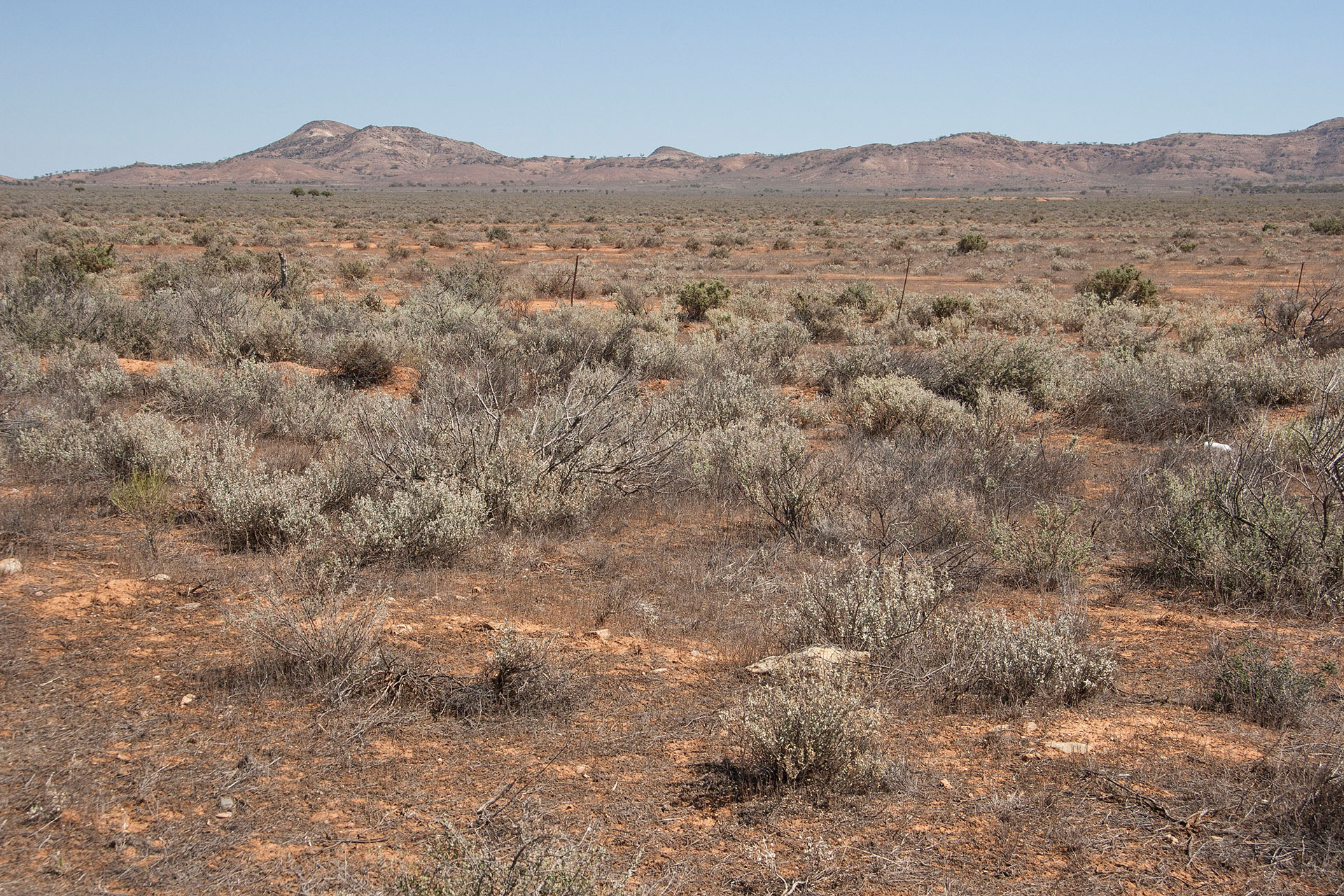 At midday I reach Oodla Wirra, with its quarantine checkpoint, where I'm supposed to hand over all fruit, vegetables and honey I may be carrying with me. Luckily for me and the inspector (who checks my vehicle indeed), I already ate all my potential contraband. Funny that the checkpoint is so far into South Australia: apparently, you can't ruin anything with your contaminated veggies on your way here.

The highway turns south after that, and with each passing kilometre it starts to look less and less arid and more and more agricultural. The South Australian civilization is near! Small towns, with their speed limits, pop up more and more often, there are more and more vehicles on the road… and I almost don't notice how I enter Adelaide and get back home at around 2:30. The journey is over! 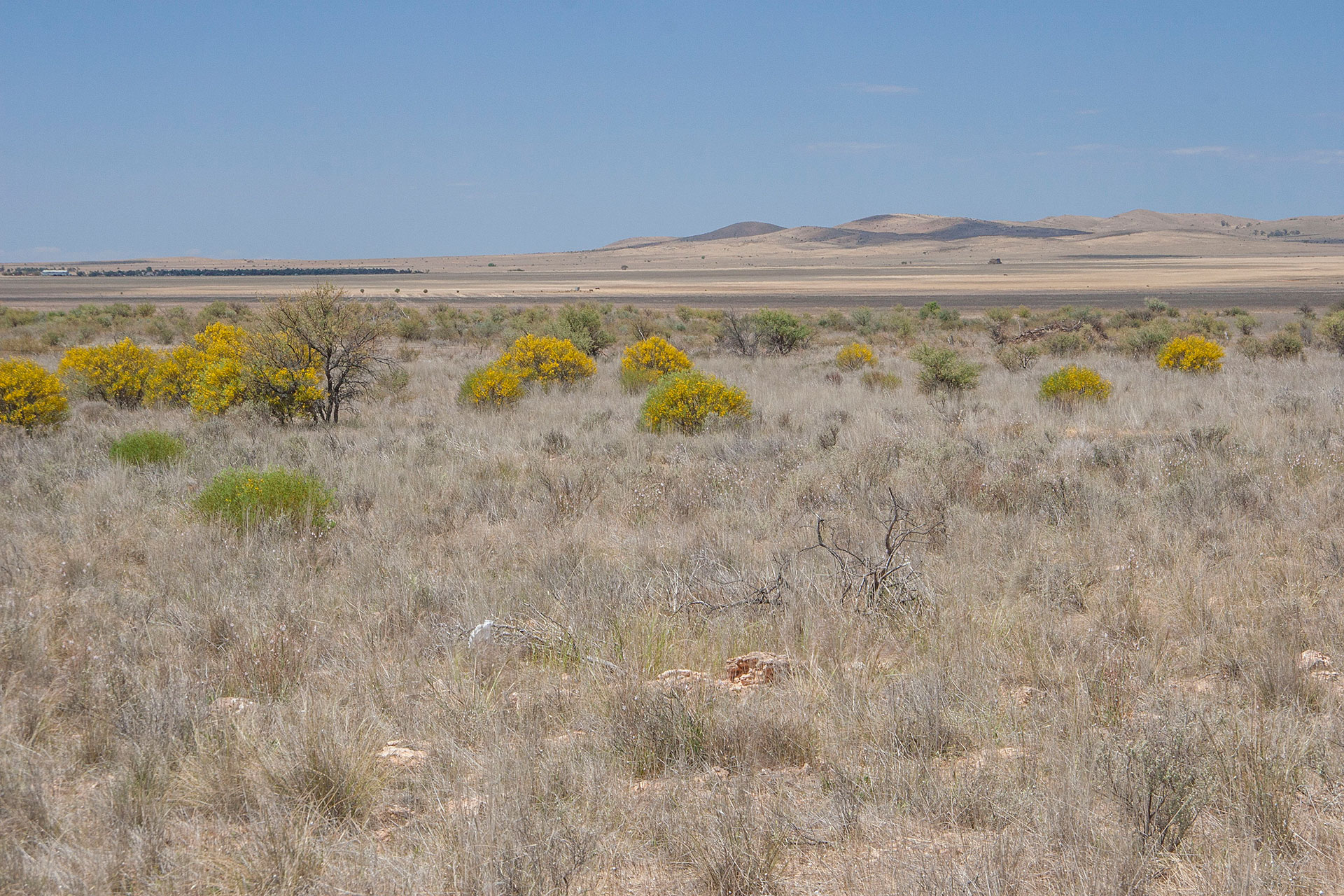 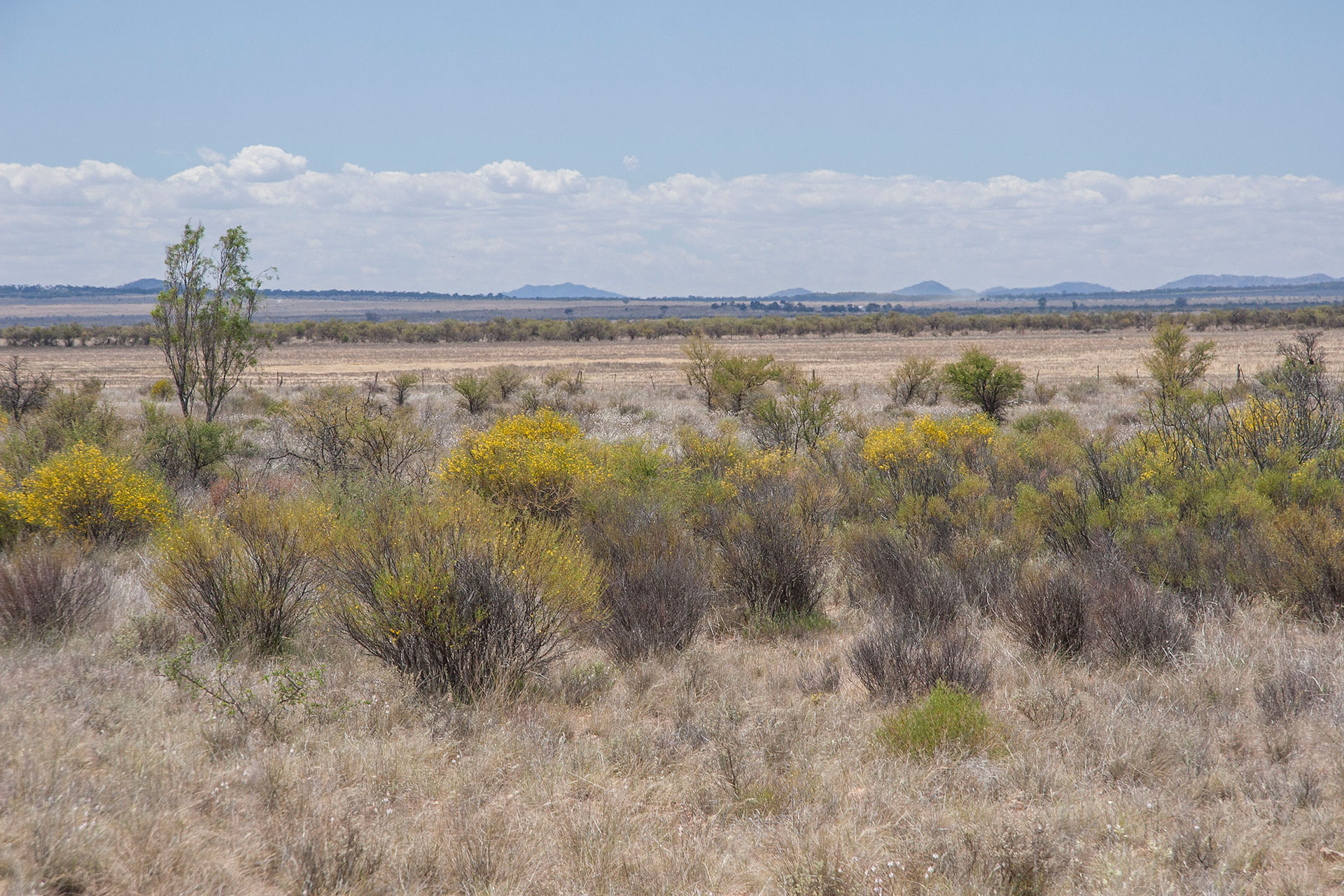 Probably still a tad too arid, though. 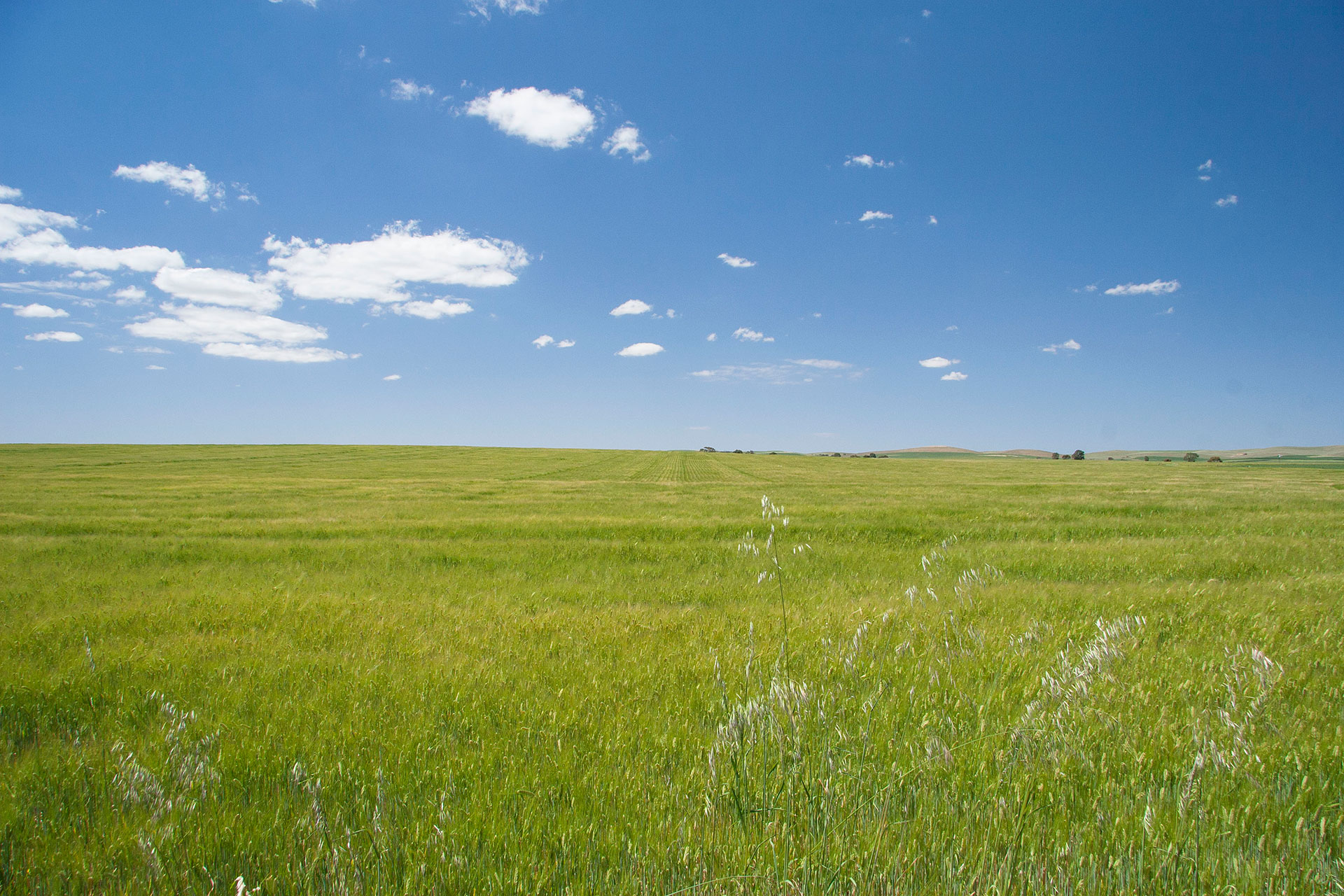 …and now it's probably too agricultural!

Overall, it's been a wonderful break. I have been away for three and a half days, and it felt like a week. I've seen a lot of places that probably weren't too picturesque and scenic, but they were certainly new. I feel even more confident on dirt roads than before, and red dunes of Strzelecki were certainly something to remember, despite all that quirky Polish phonetics. Not too bad for a four-day trip, I think!