A Trip to Pilbara: Kennedy Range 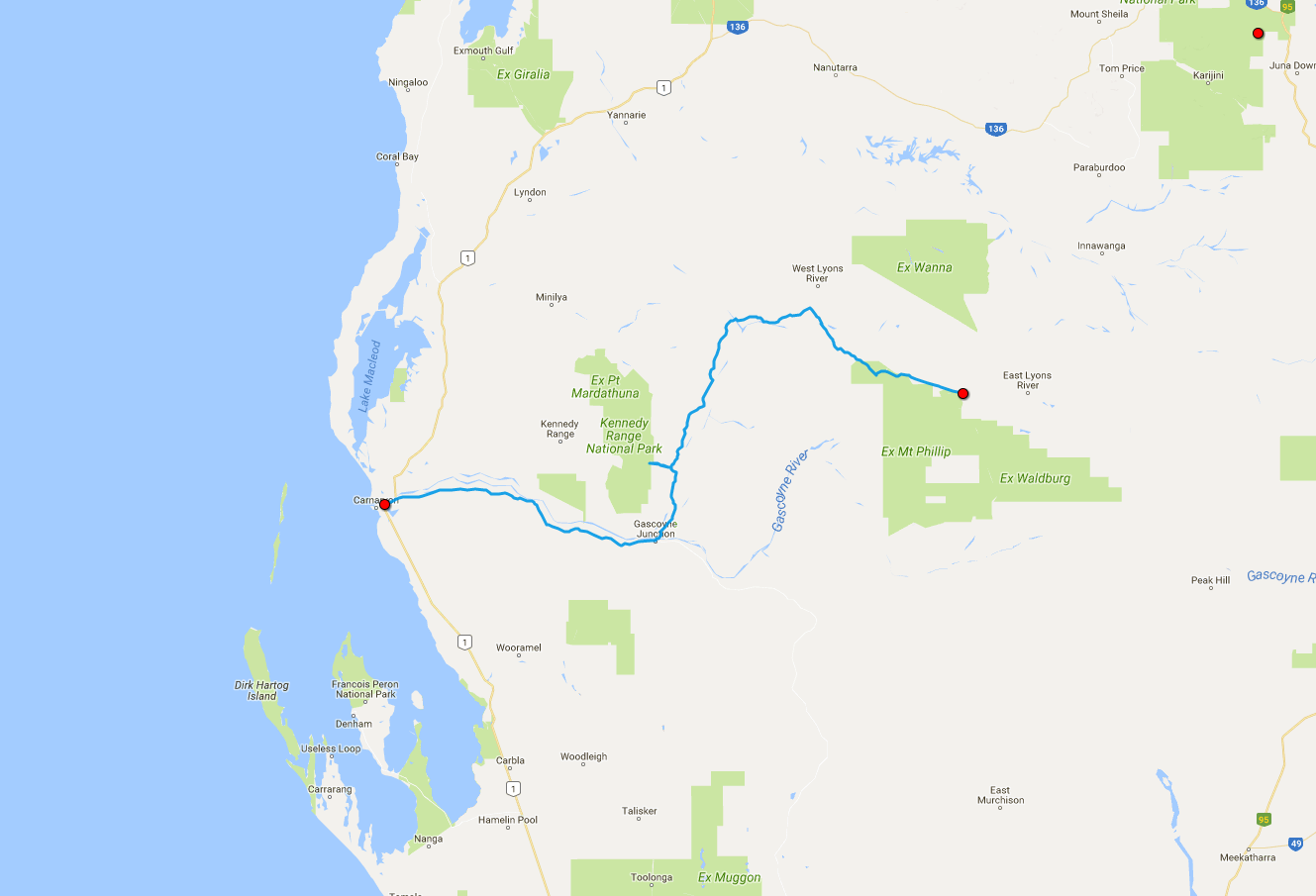 In the morning I try to pay a few visits to local mechanics for an oil change. Of course, everyone is booked out for today, just like in Tom Price a few days back. Fair enough. I leave Carnarvon unserviced to visit two more national parks and dive for the last time into the Pilbara wilderness. 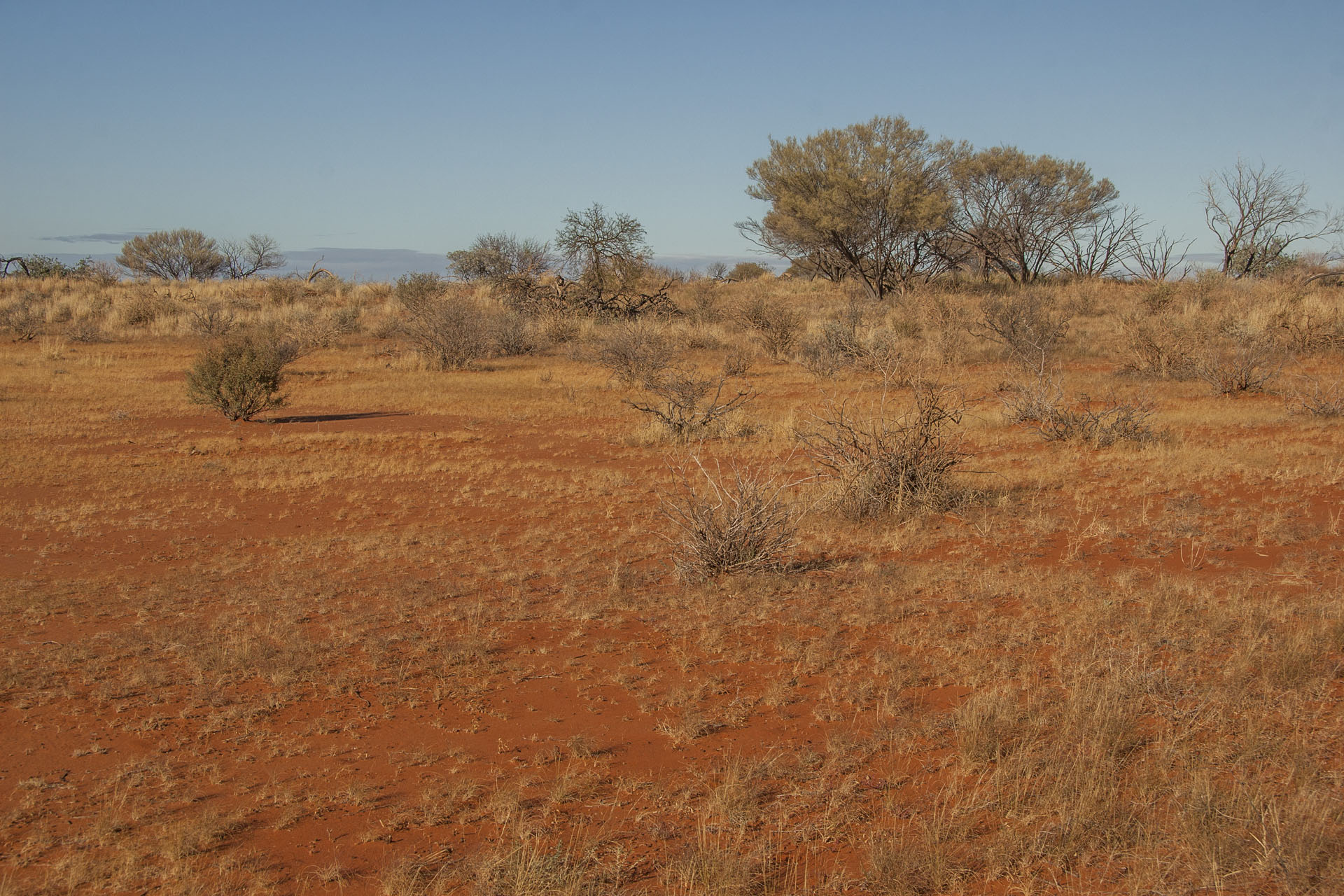 On my way to Gascoyne Junction.

I turn eastwards, away from the coastline. It's all bitumen until Gascoyne Junction and the eponymous river, and then it's miles and miles of dirt again. 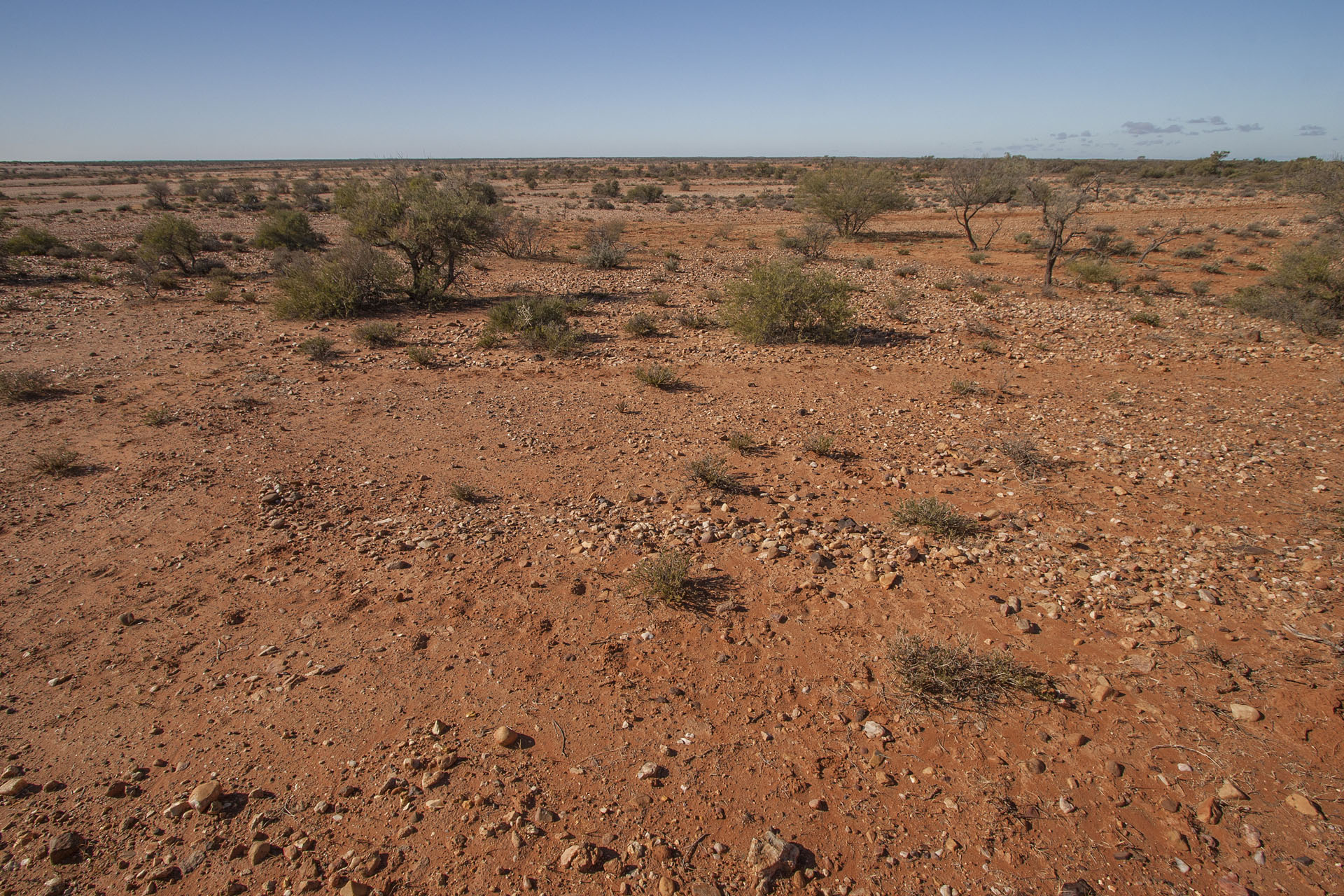 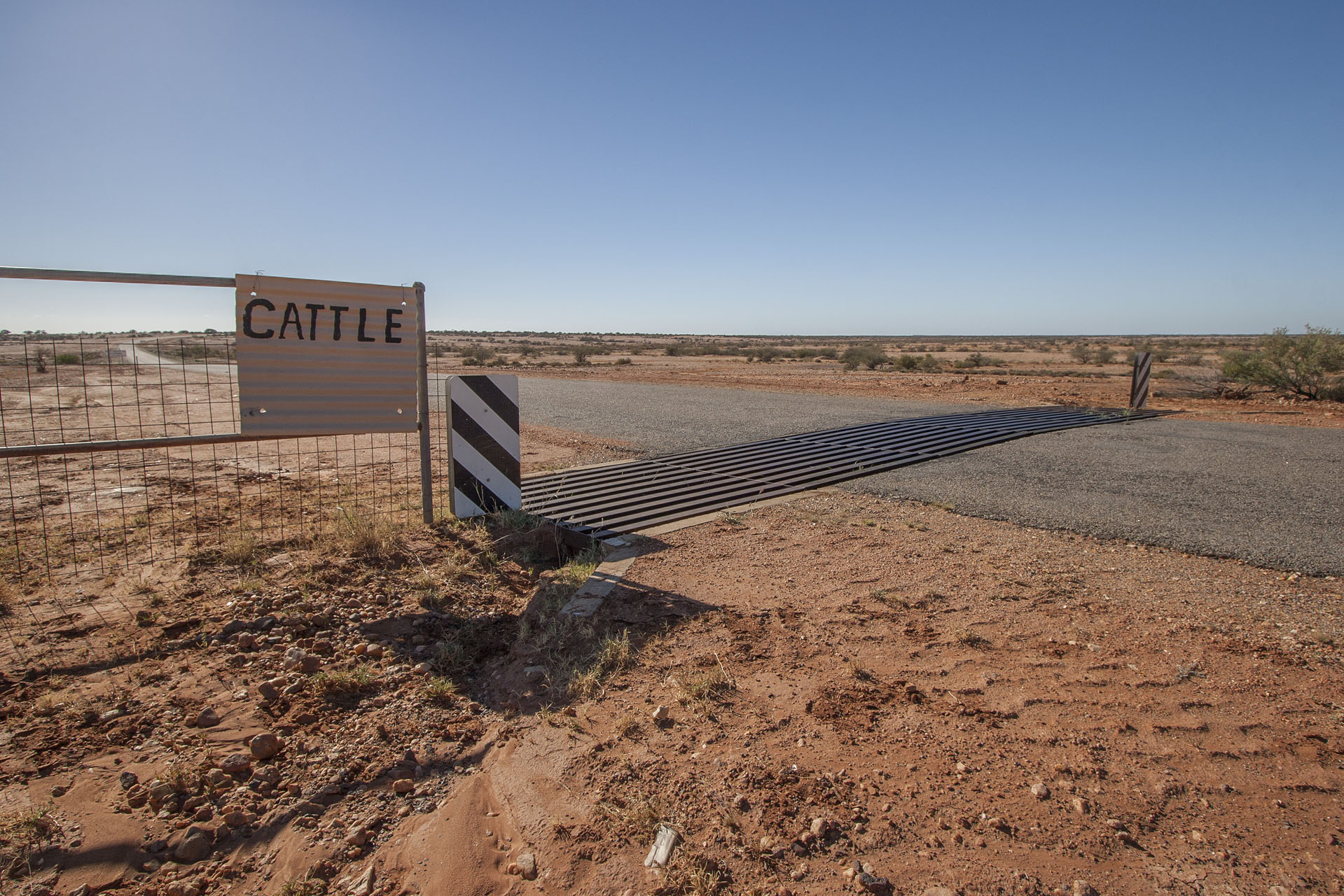 I'm heading towards the Kennedy Range National Park. Soon I see the range itself, slowly becoming bigger on the horizon. Plenty of dry creek crossings and cattle grids; mining lands are behind me, so it's all cattle stations now. 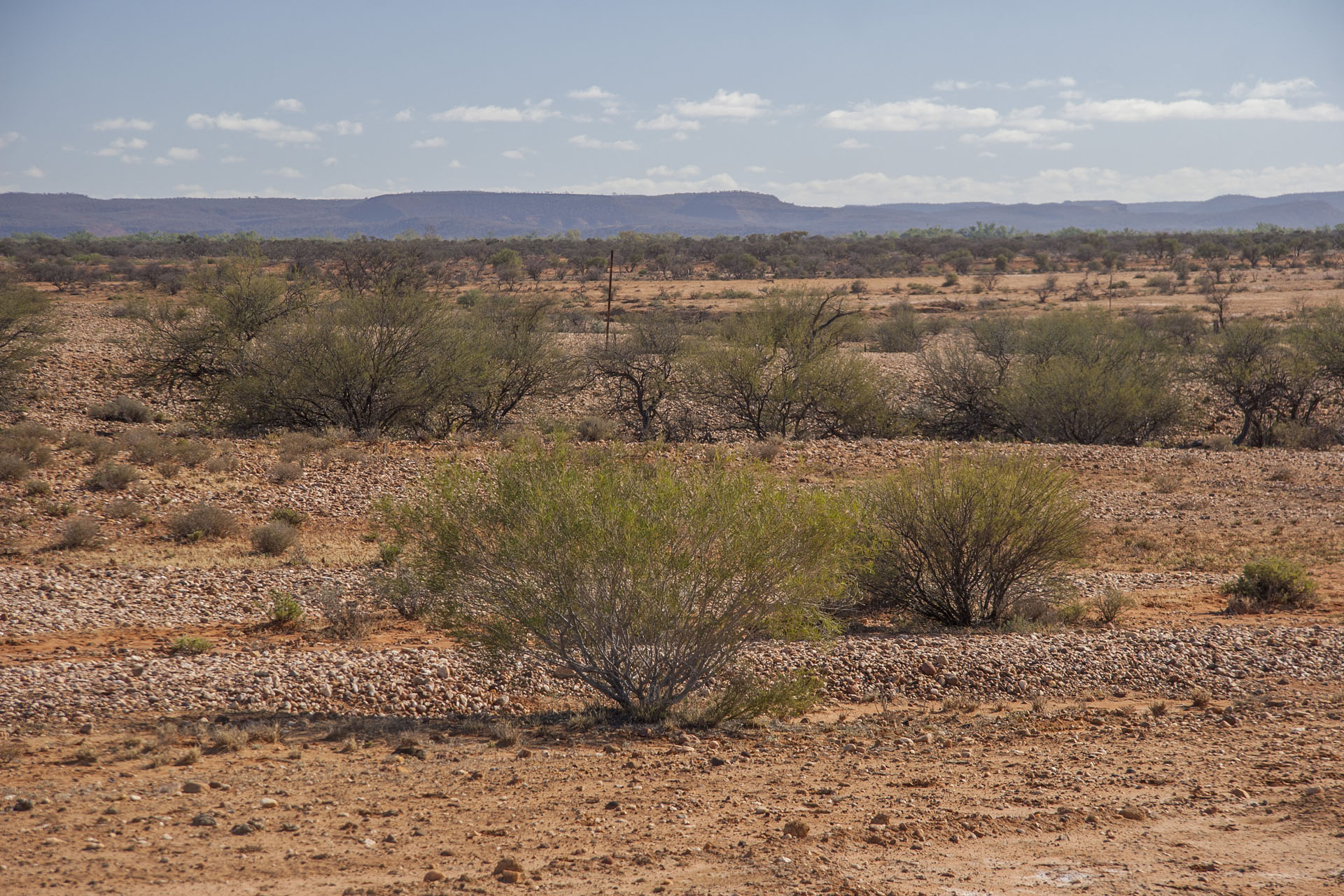 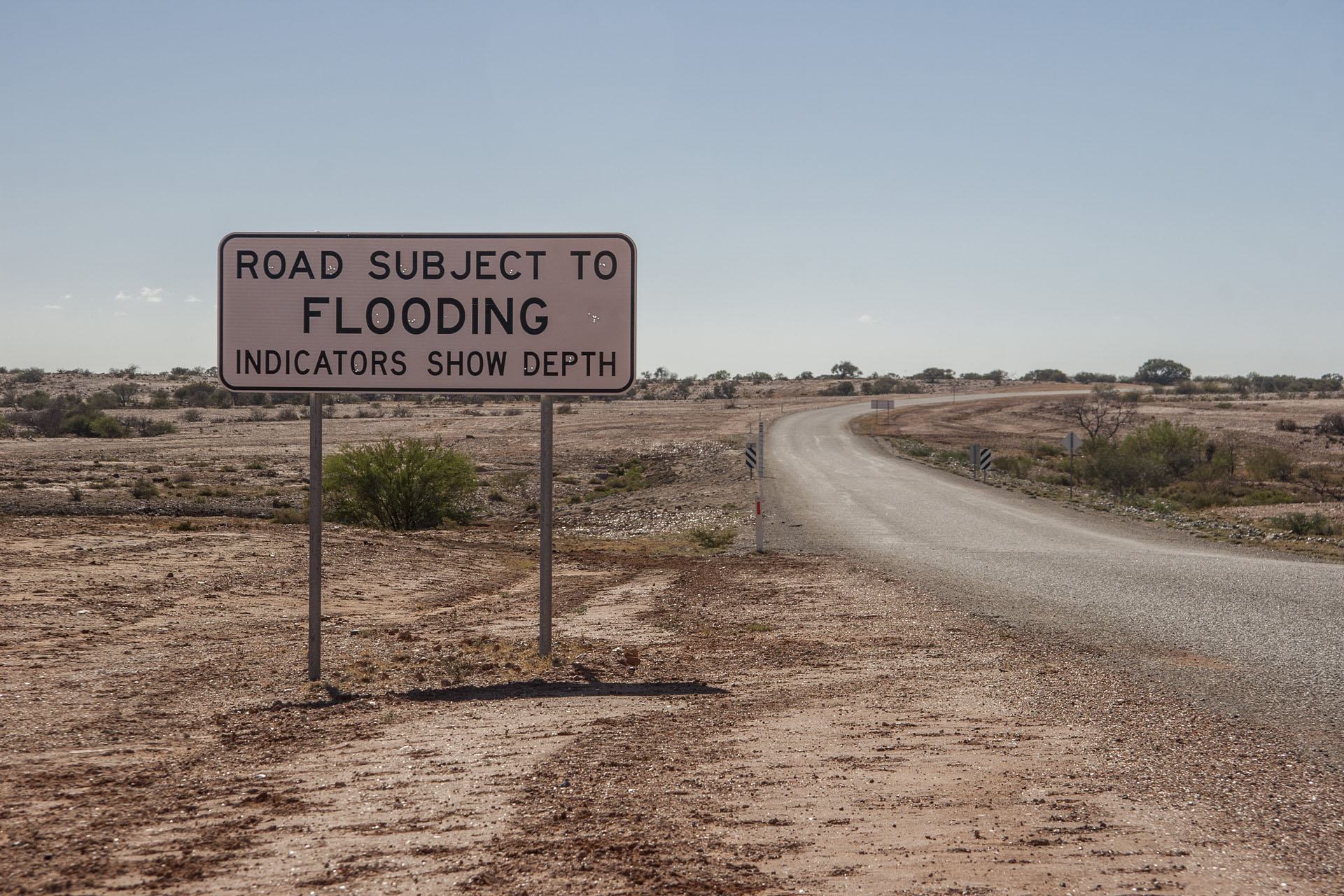 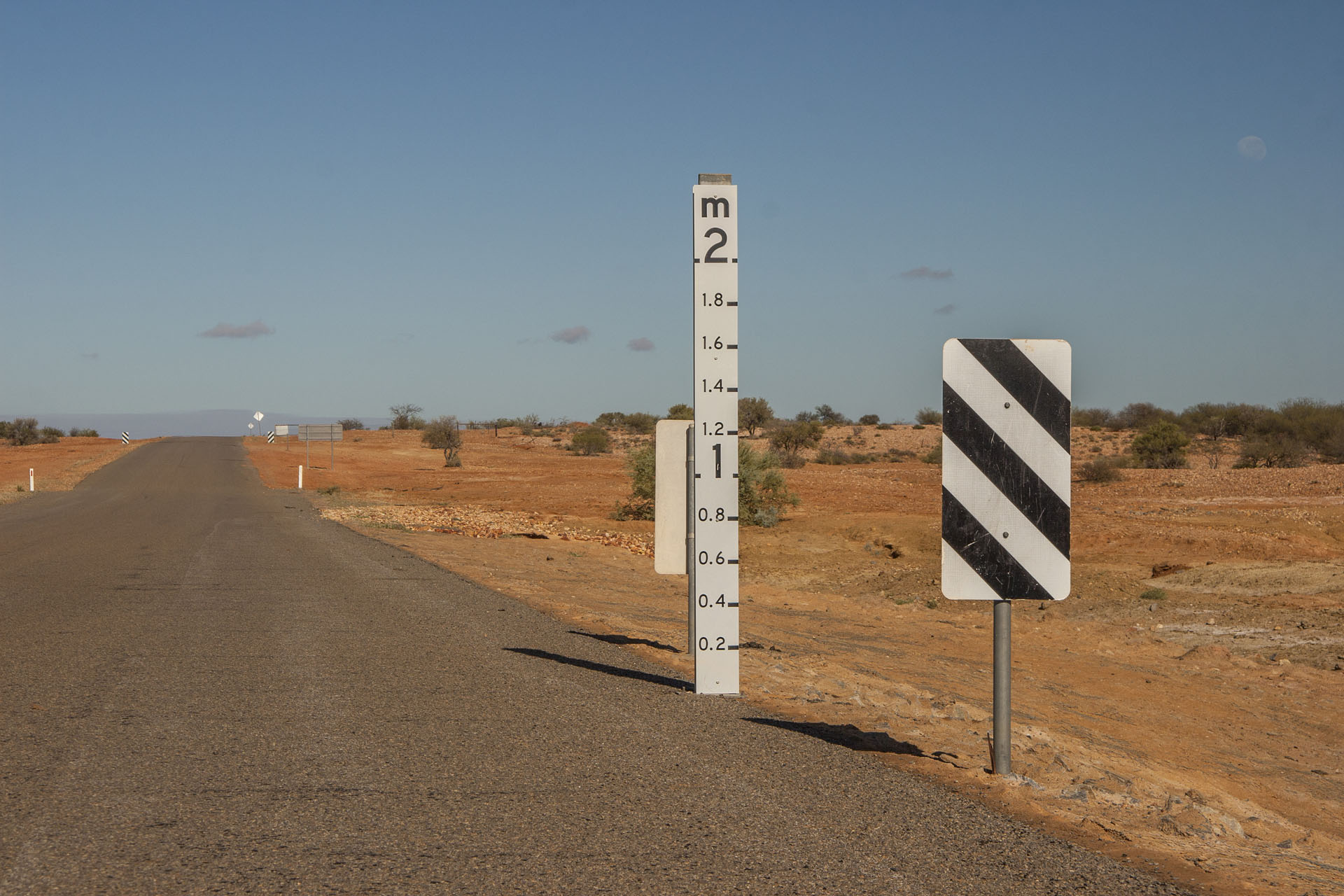 The road is okay, although it becomes much worse as soon as I leave the road and enter the park. To counterweight that, it's getting more and more beautiful around, in its terse and arid way. 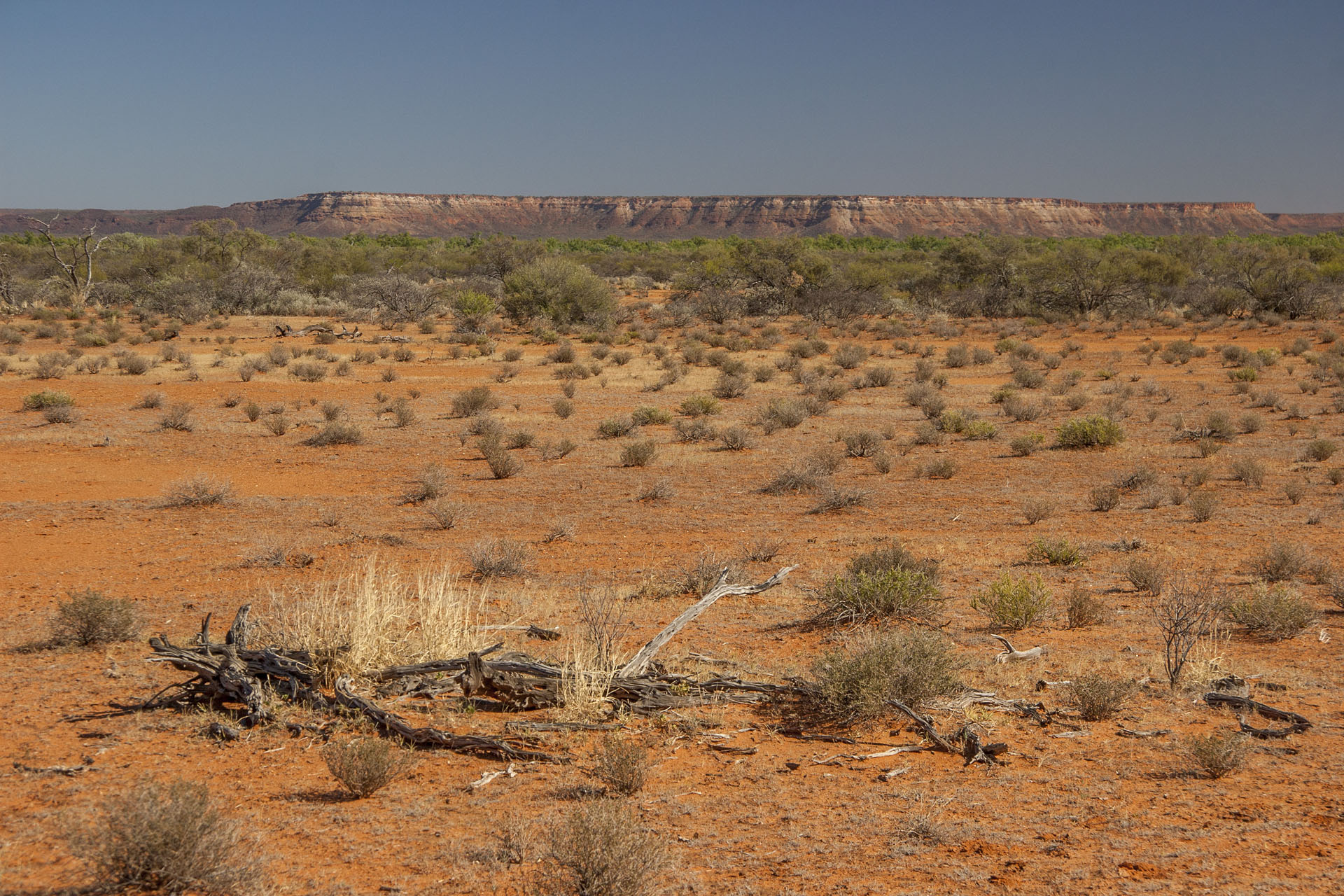 Kennedy Range is getting closer.

And finally I'm at the park. It's not a hugely popular place, and it's pretty far off the roads, so I see no one around at all. My first stop is a lookout called Sunrise View: although it's close to midday now, the view is still great. 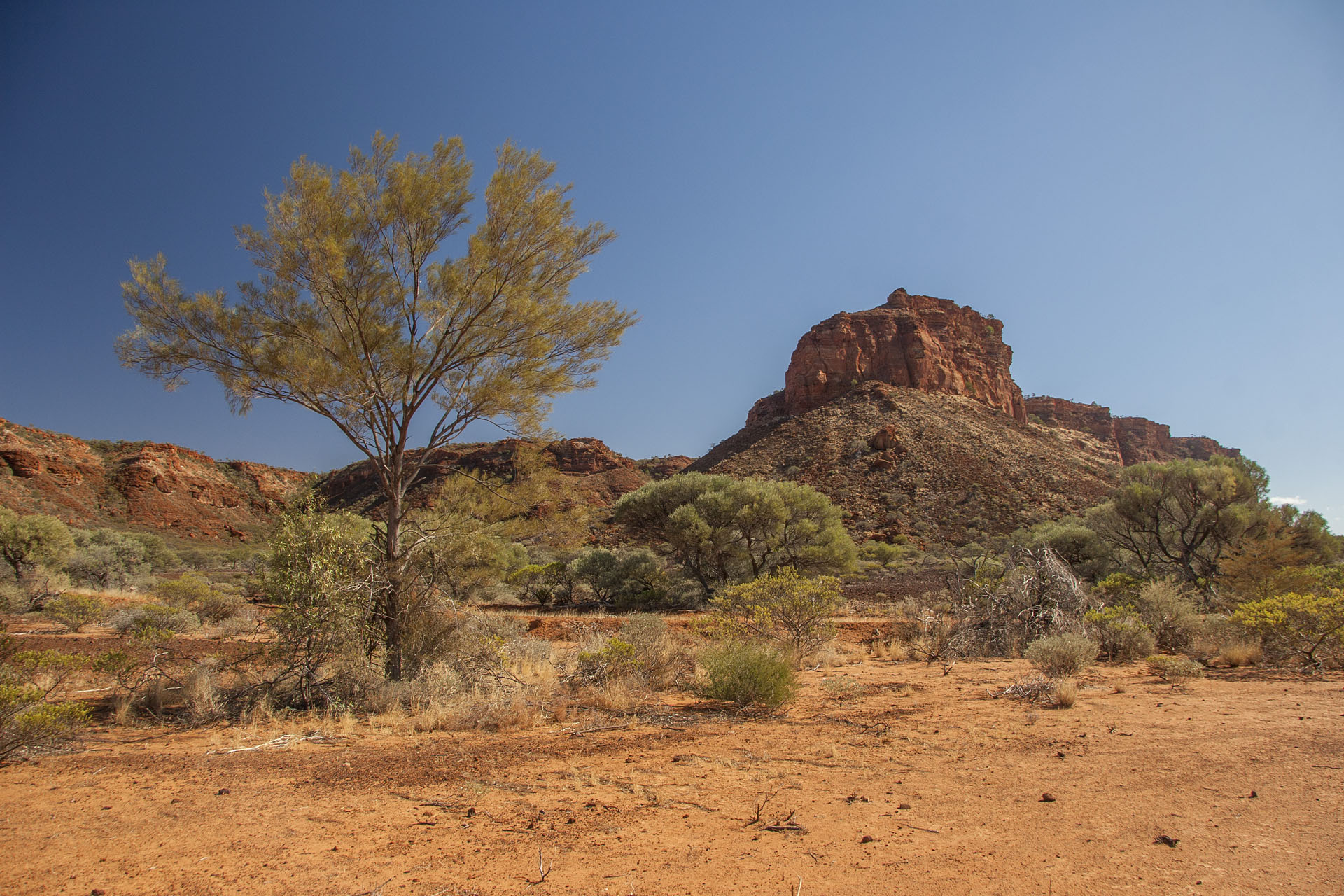 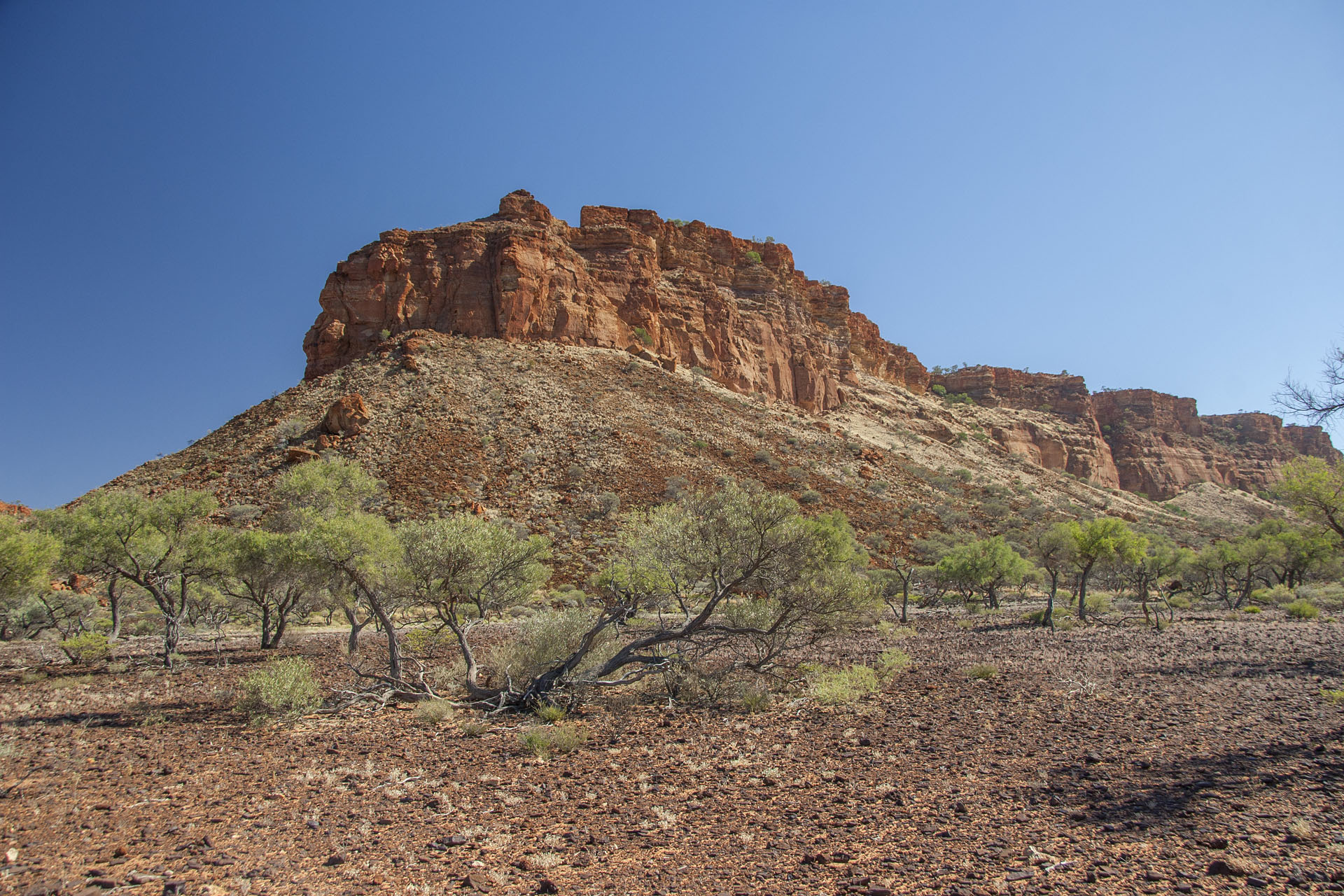 After that it's the most famous sight of the park: the Honeycomb Corge. I leave the car and go there on foot, admiring the scenery around. 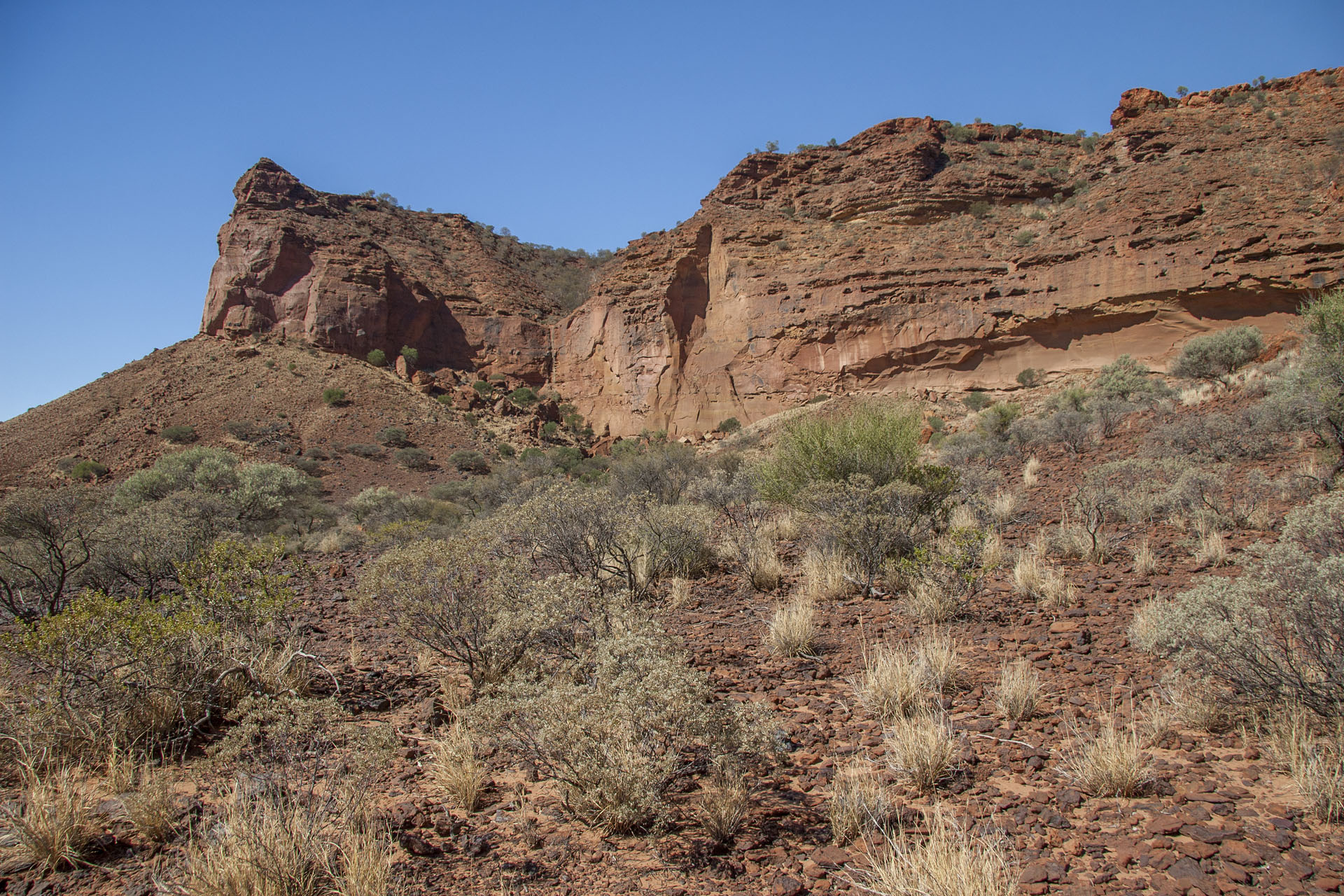 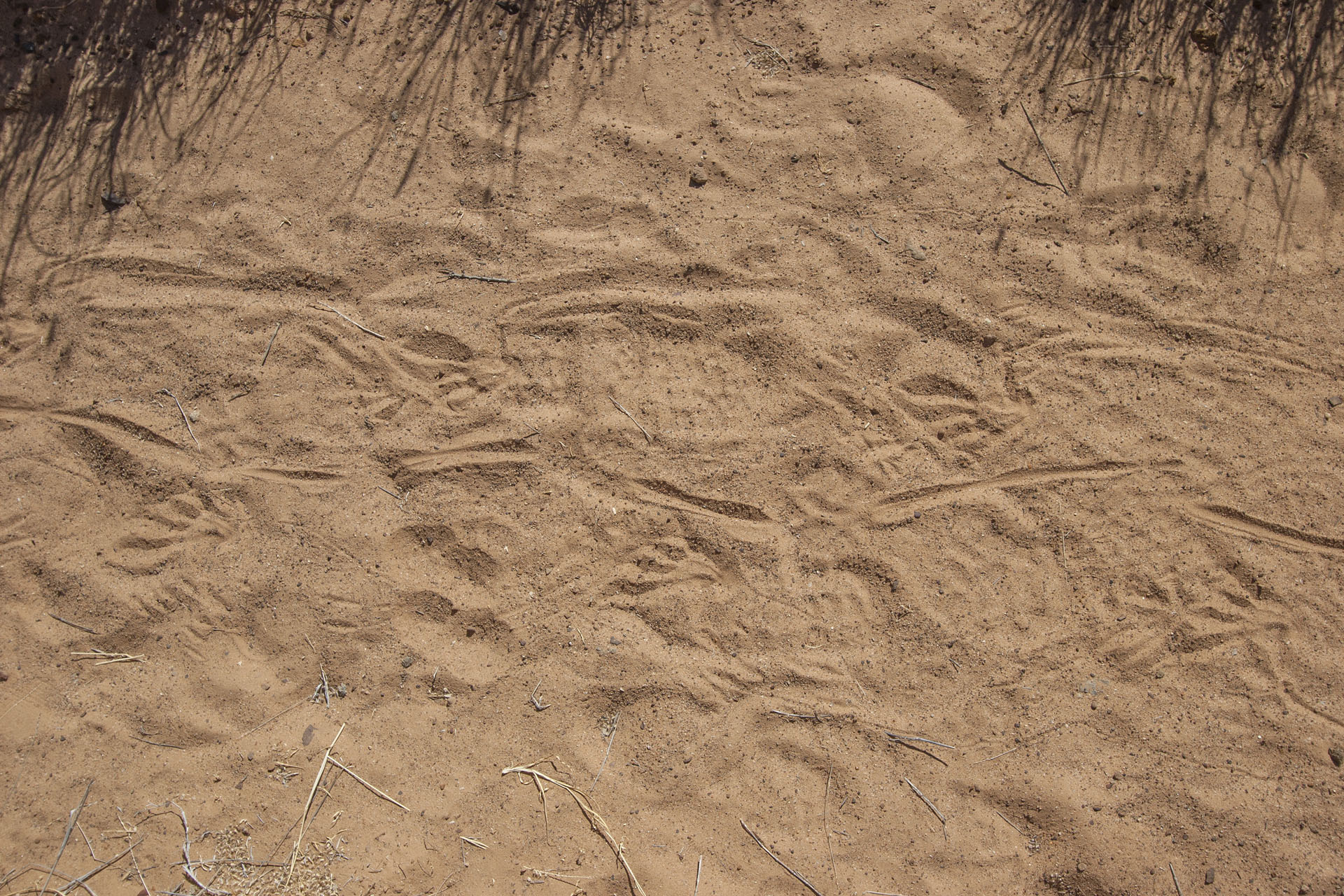 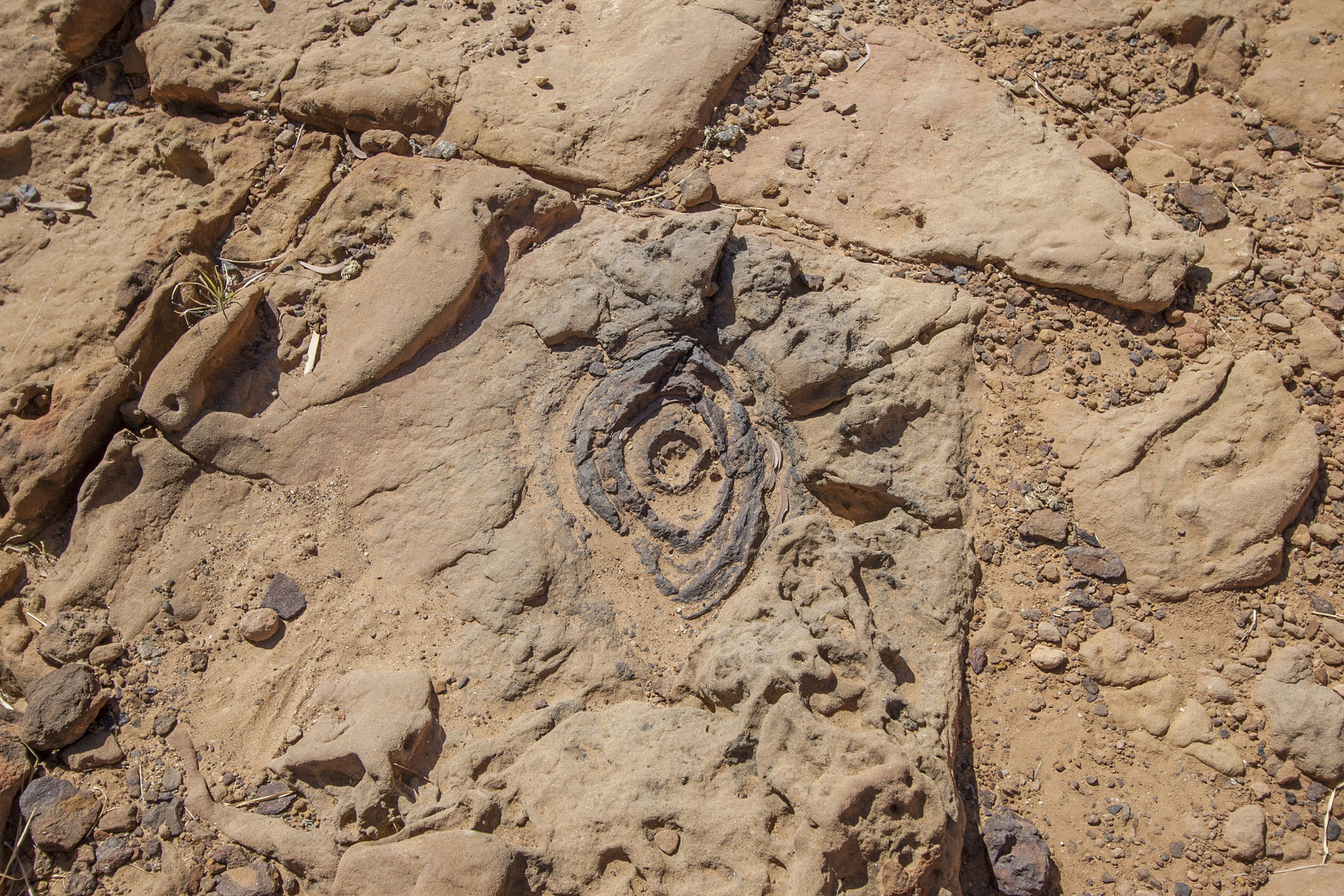 And here is the Honeycomb itself: sandstone walls with countless holes in them. Not exactly mind-blowing, but definitely interesting. 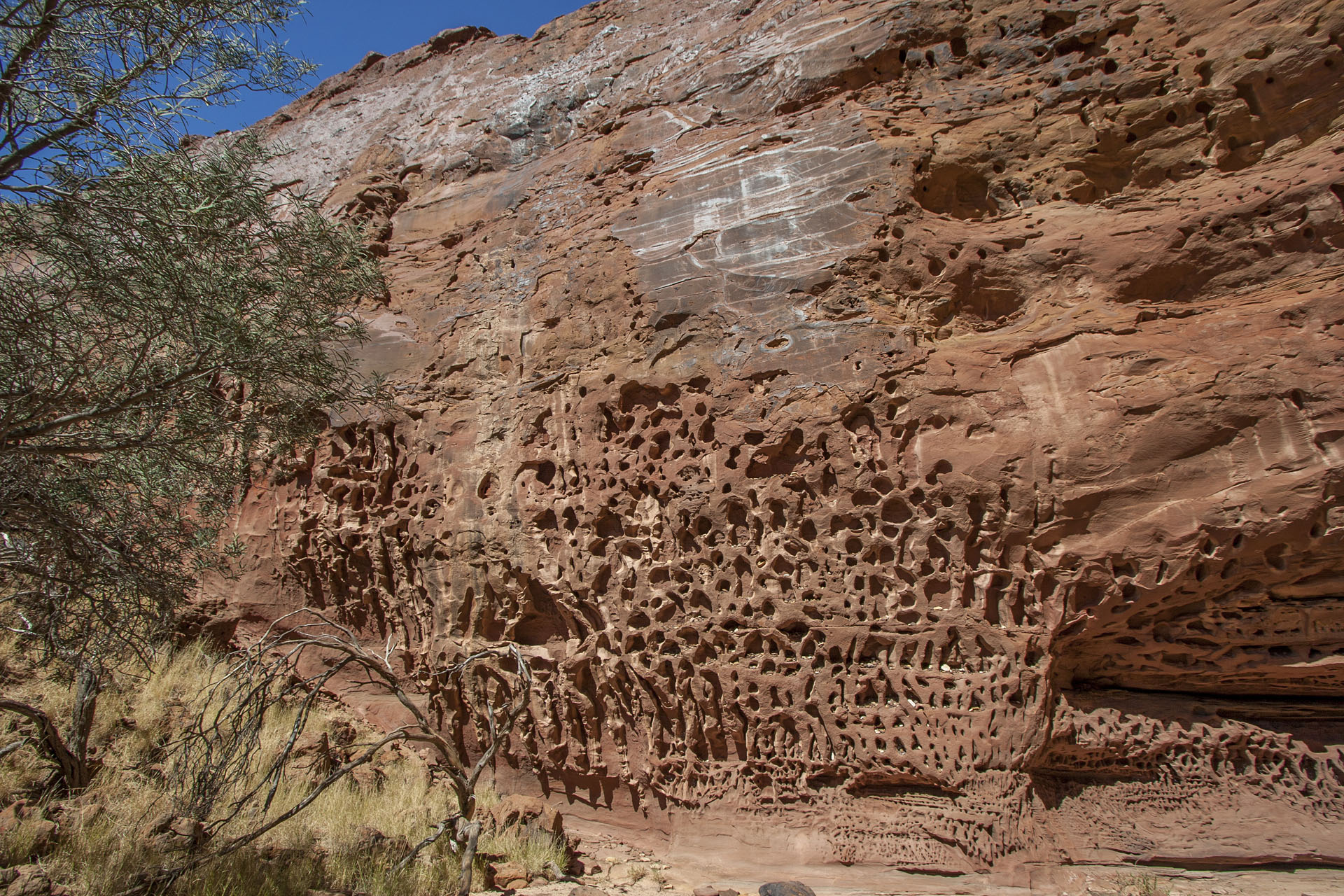 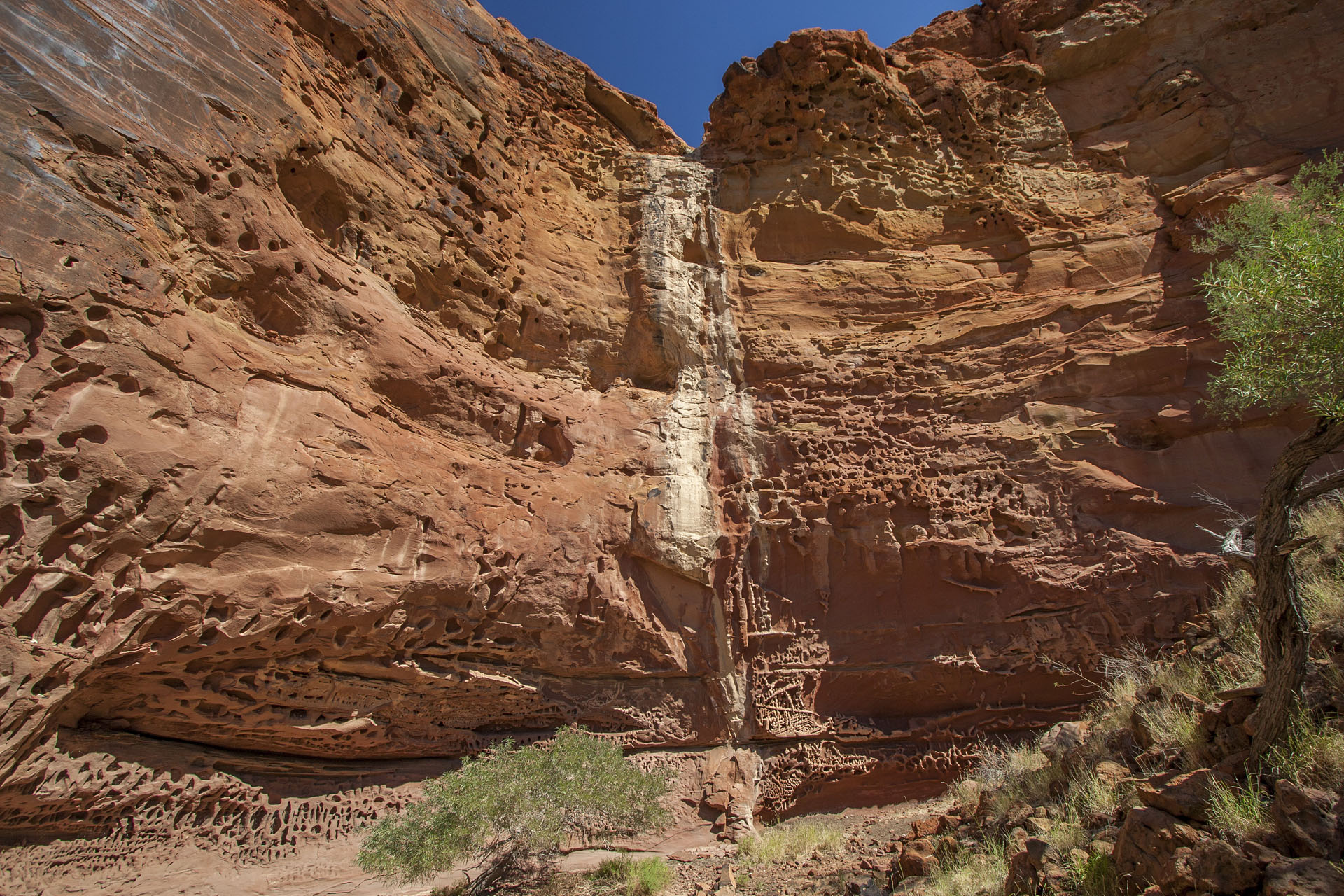 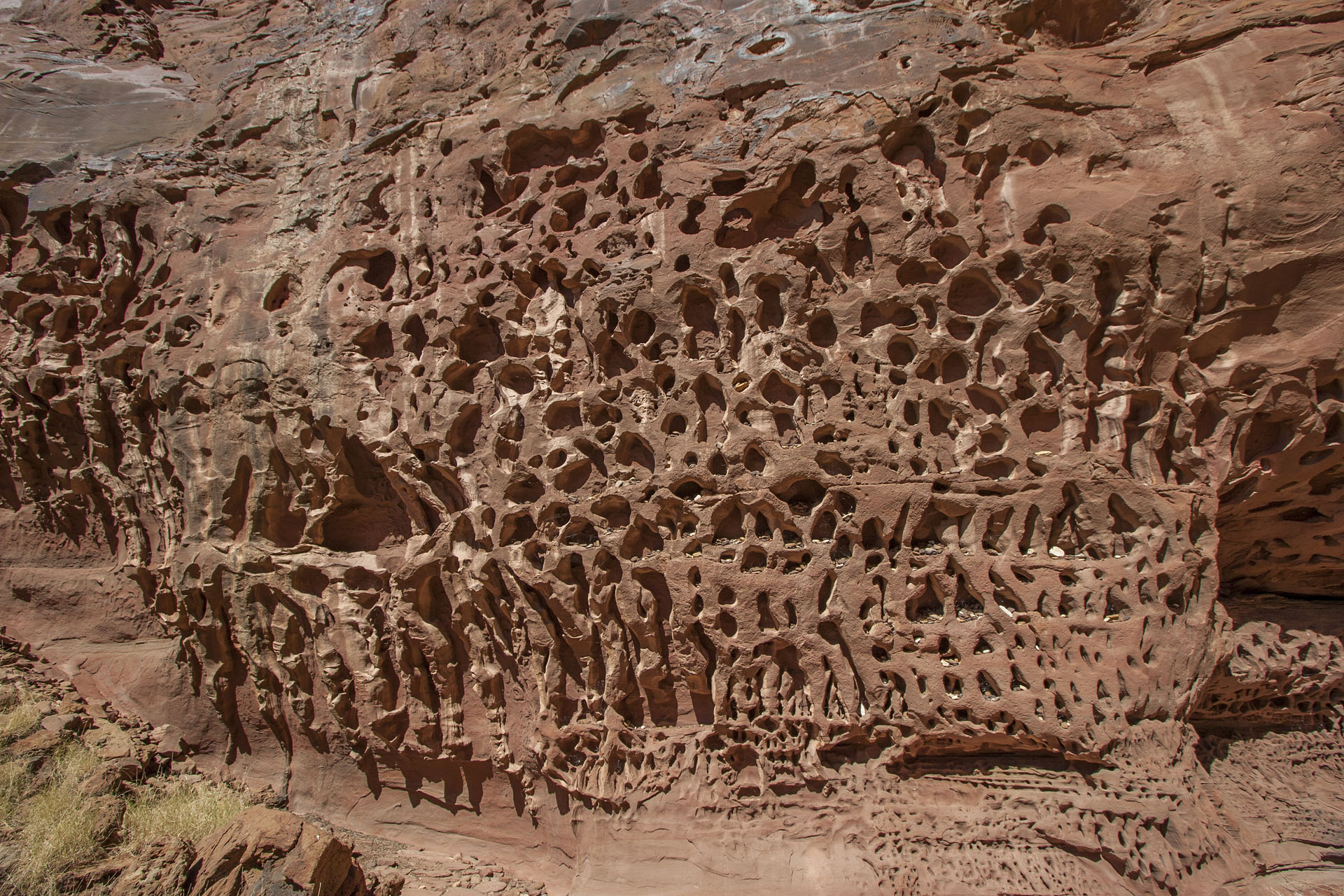 The Honeycomb up close.

Right next to the Honeycomb Gorge is another one: Temple Gorge. Another short walk up the dry creek bed. 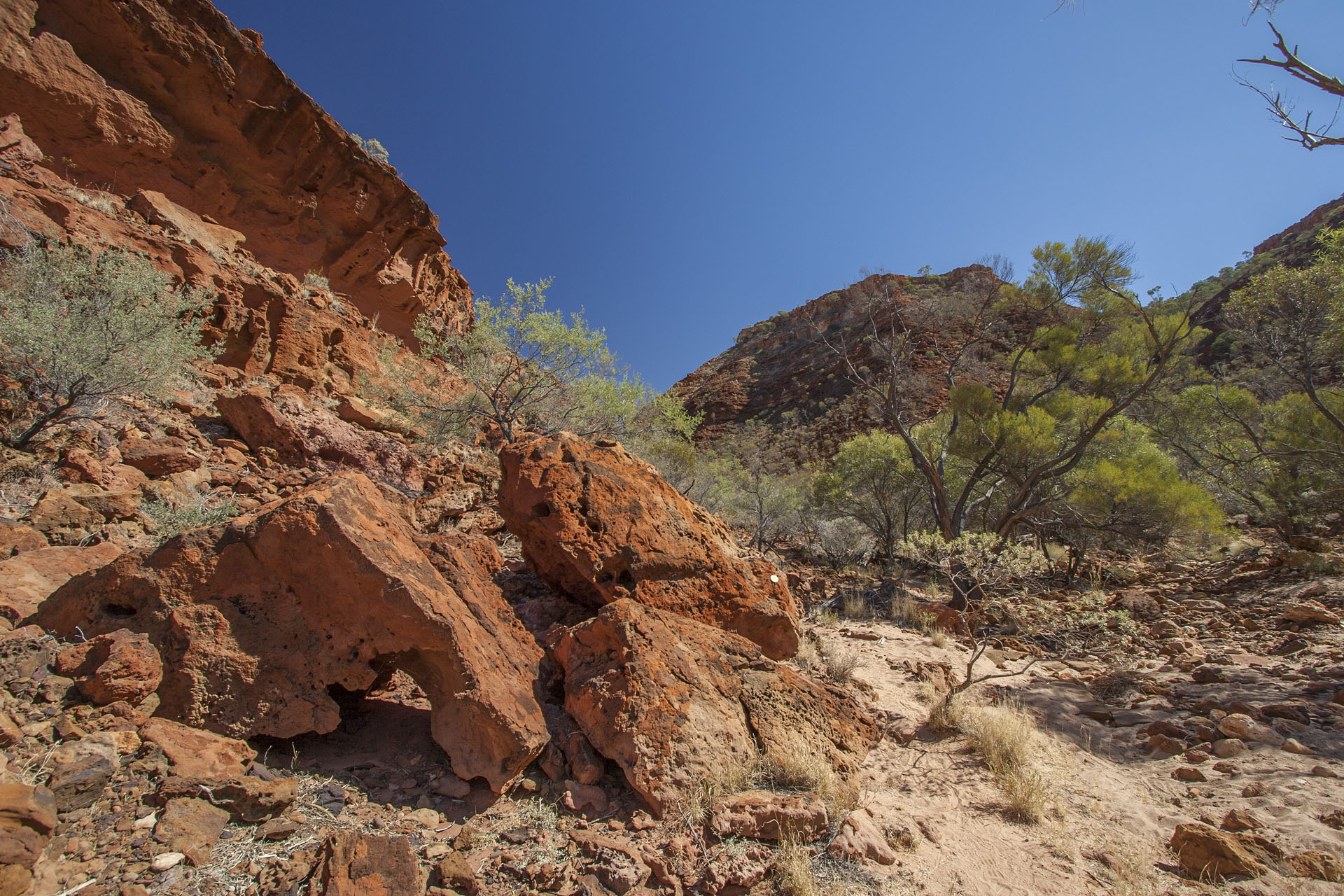 On my way to Temple Gorge. 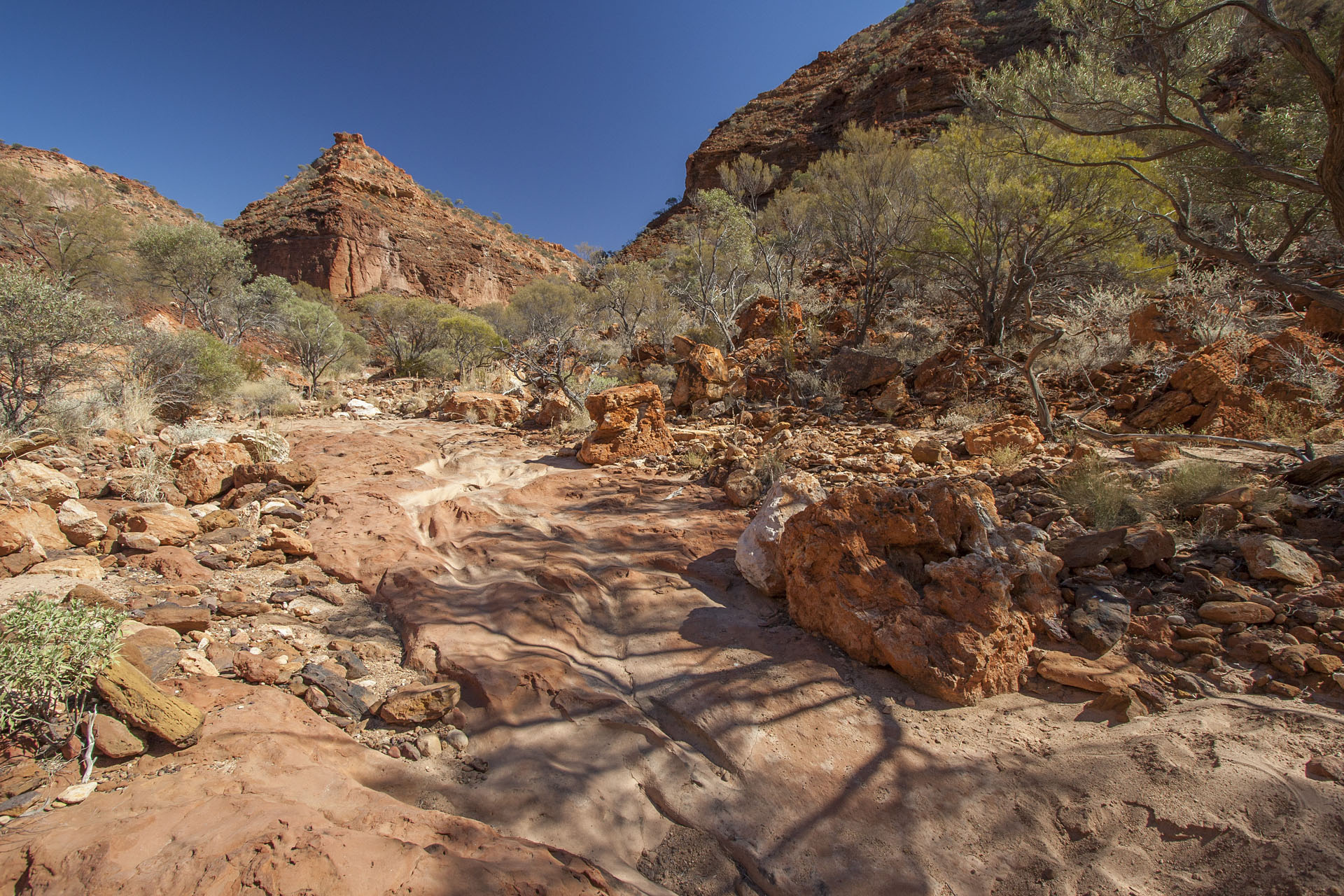 Up the dry creek bed. 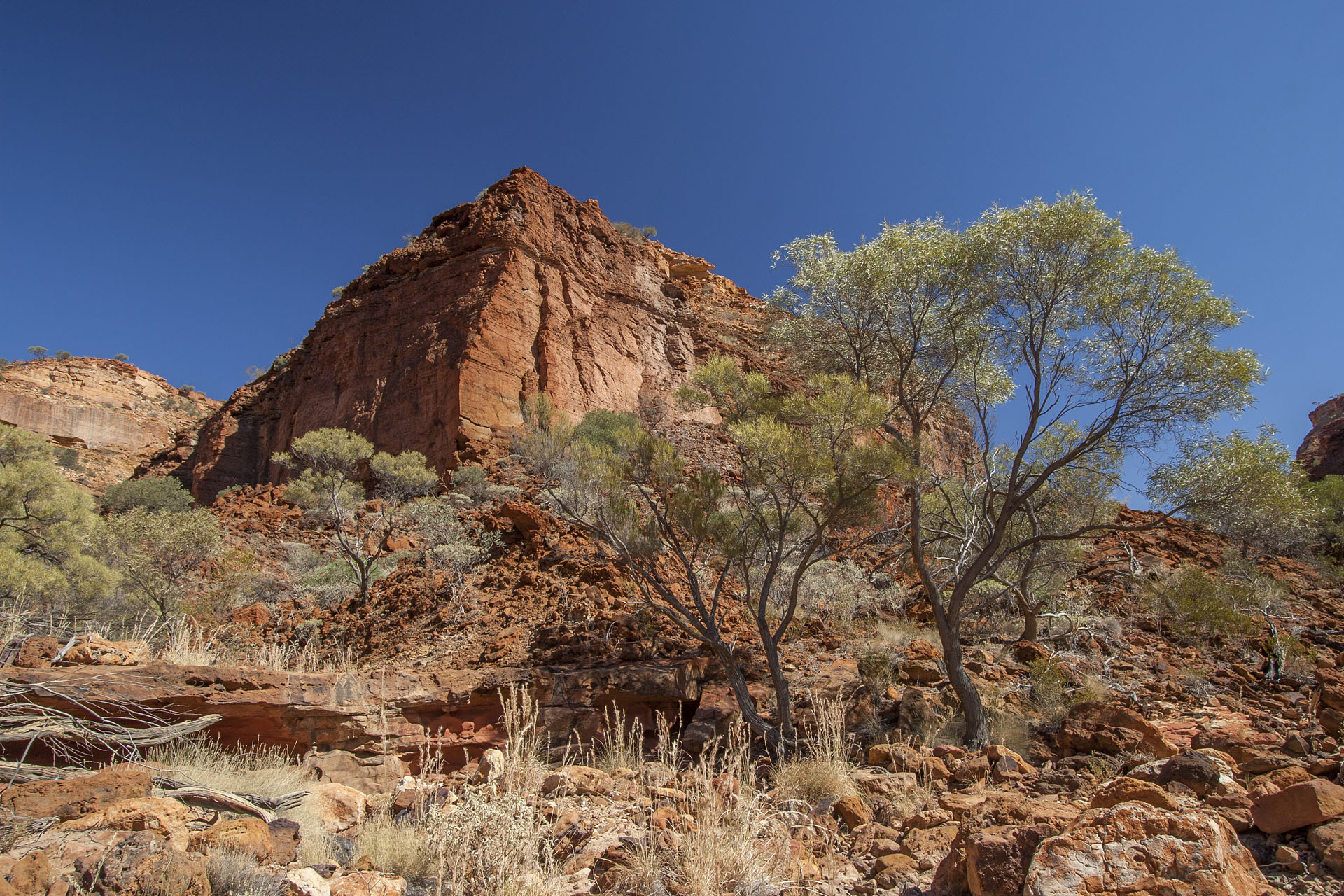 Must be the “temple” itself.

At the end of the walking trail there's a big, three-sided cliff that apparently gave its name to the gorge. If you take a turn off the track, you can visit the Draper Gorge as well, which is what I do. The walk is short and ends in a lovely-looking dead end with honeycomb-like walls. 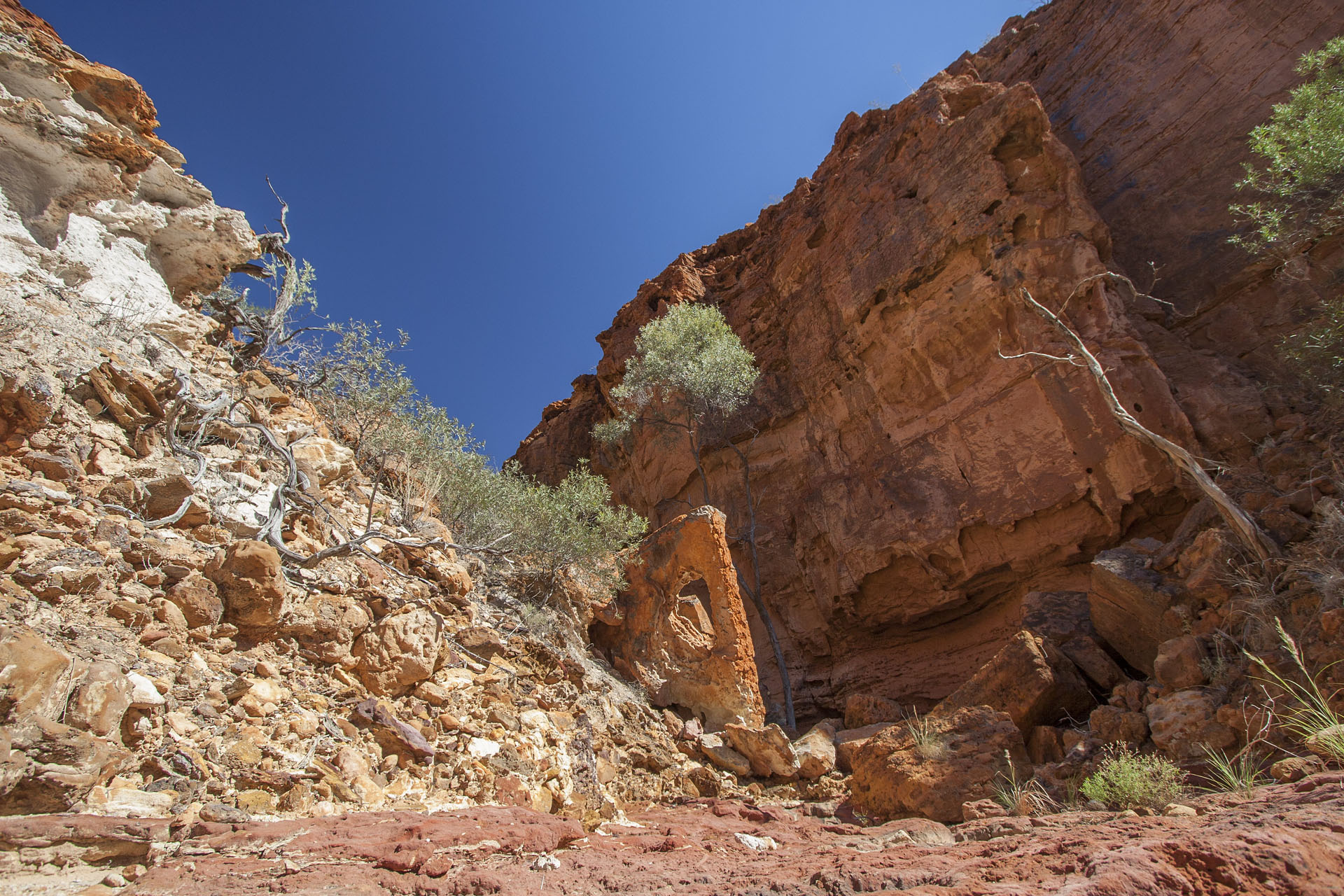 On the road to Draper Gorge. 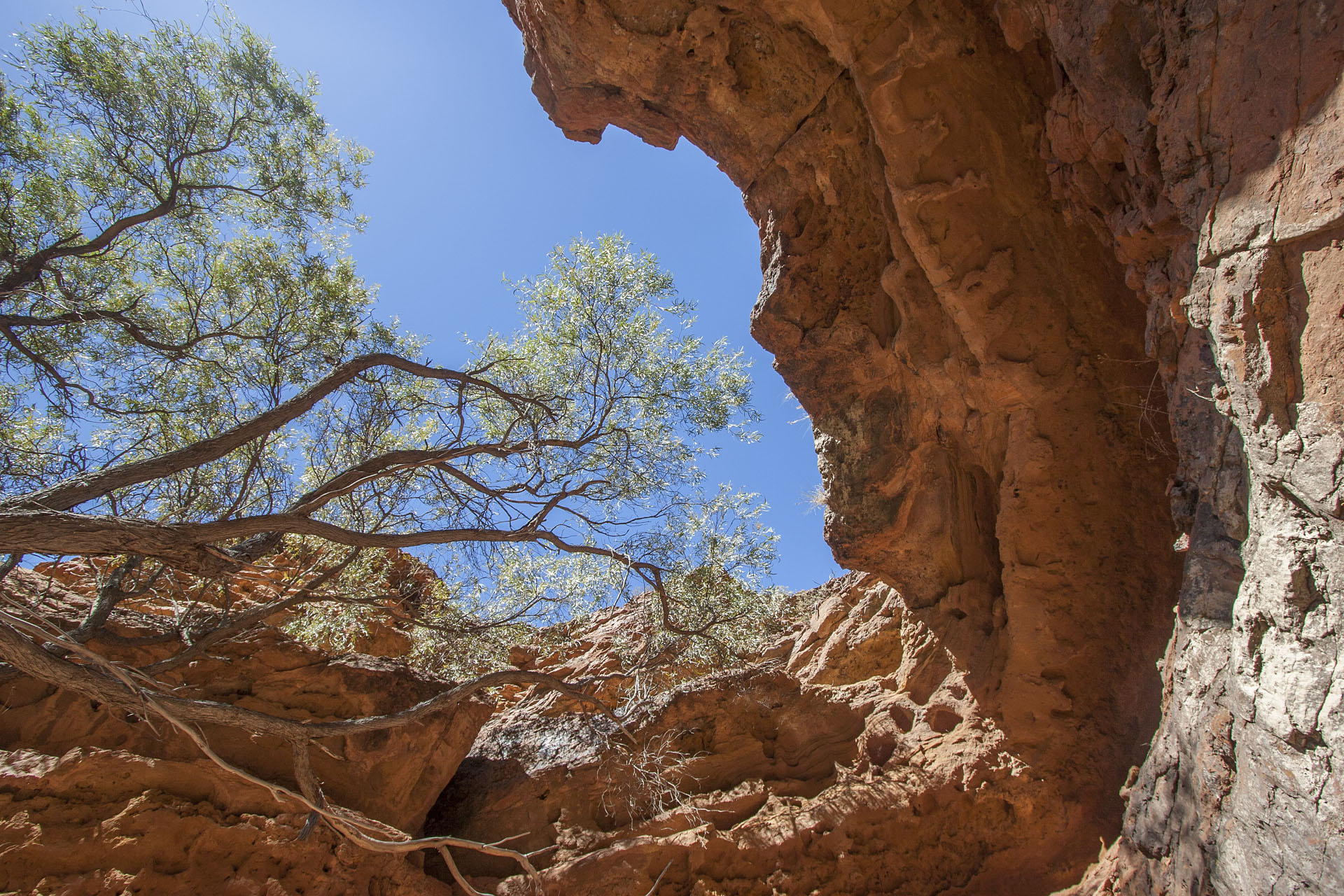 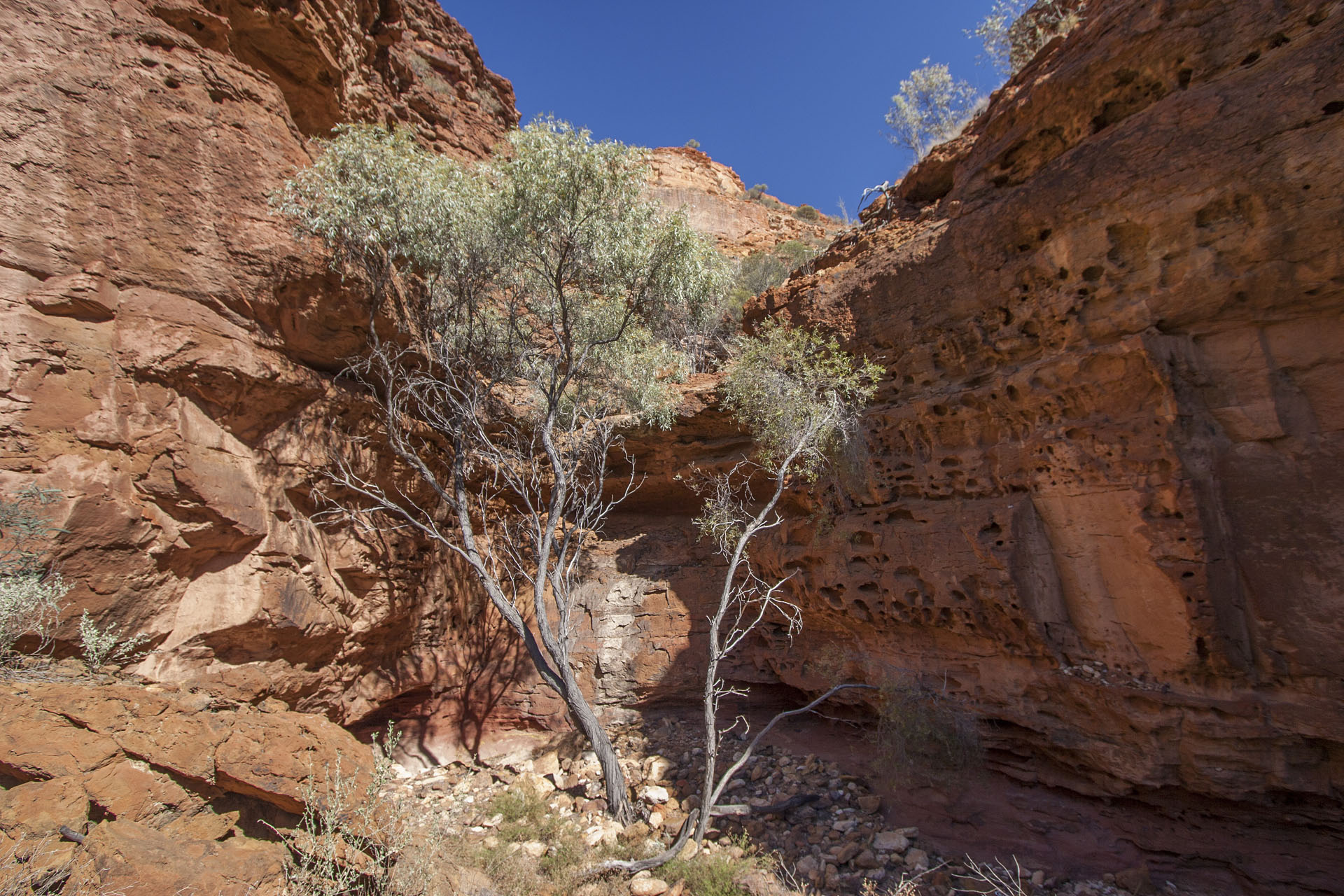 At the end of the road.

Nothing around me but the cliffs and the sun, and no sound except the wind whistling in the dry scrub. All kinds of rocks are under my feet, of all shapes and sizes, and not a single person around to ruin my solitude. Beautiful. 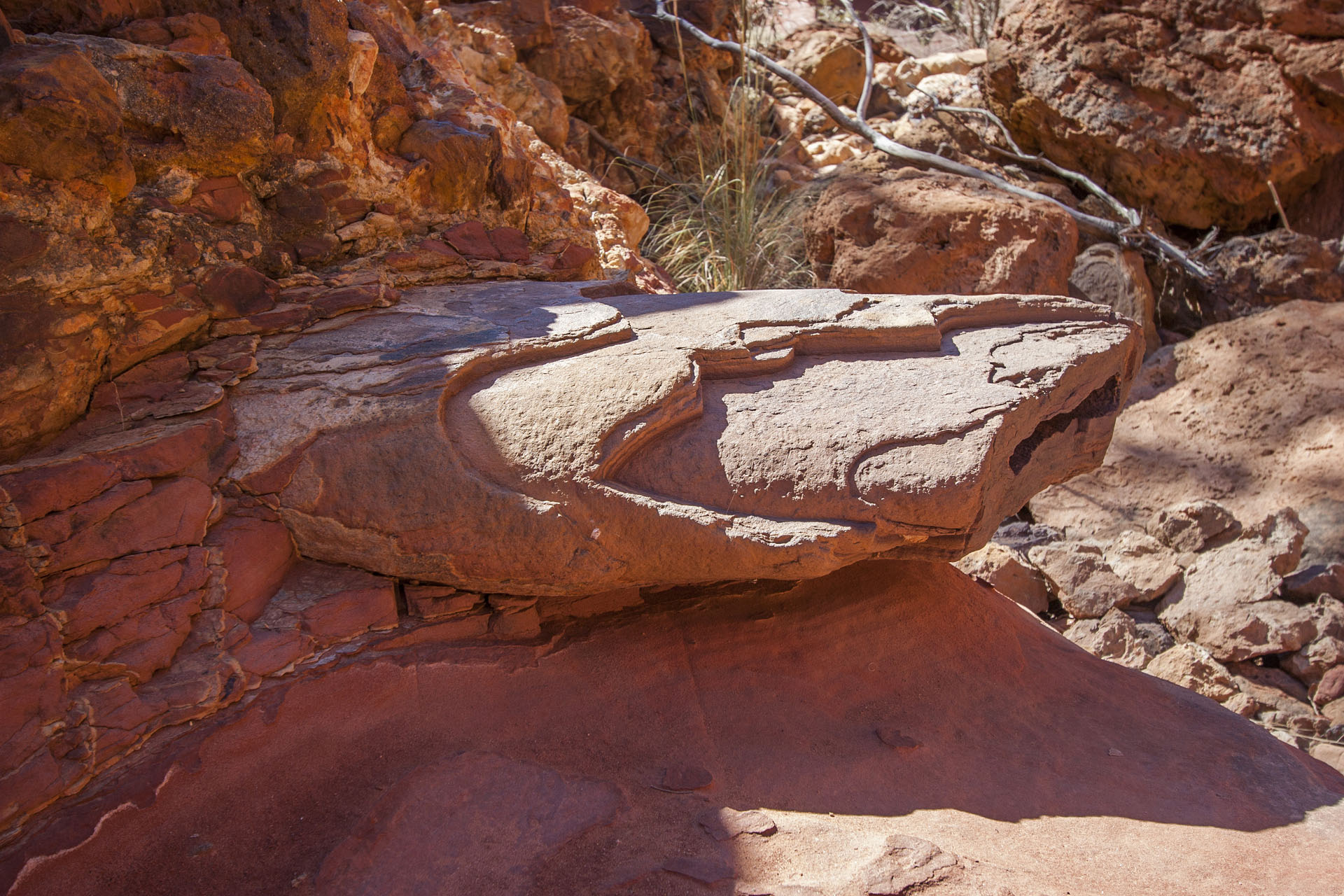 Now that is some rock!

The Kennedy Range park is not too big, and looks like I've seen it all now. I haven't met anyone at all during the entire visit, although I did spot a couple of cars in the bush away from the road on the campground. I go back to my own car and return to the road, which will take me to the Mount Augustus National Park now. I won't be able to look at it today, but I'm not in a hurry. 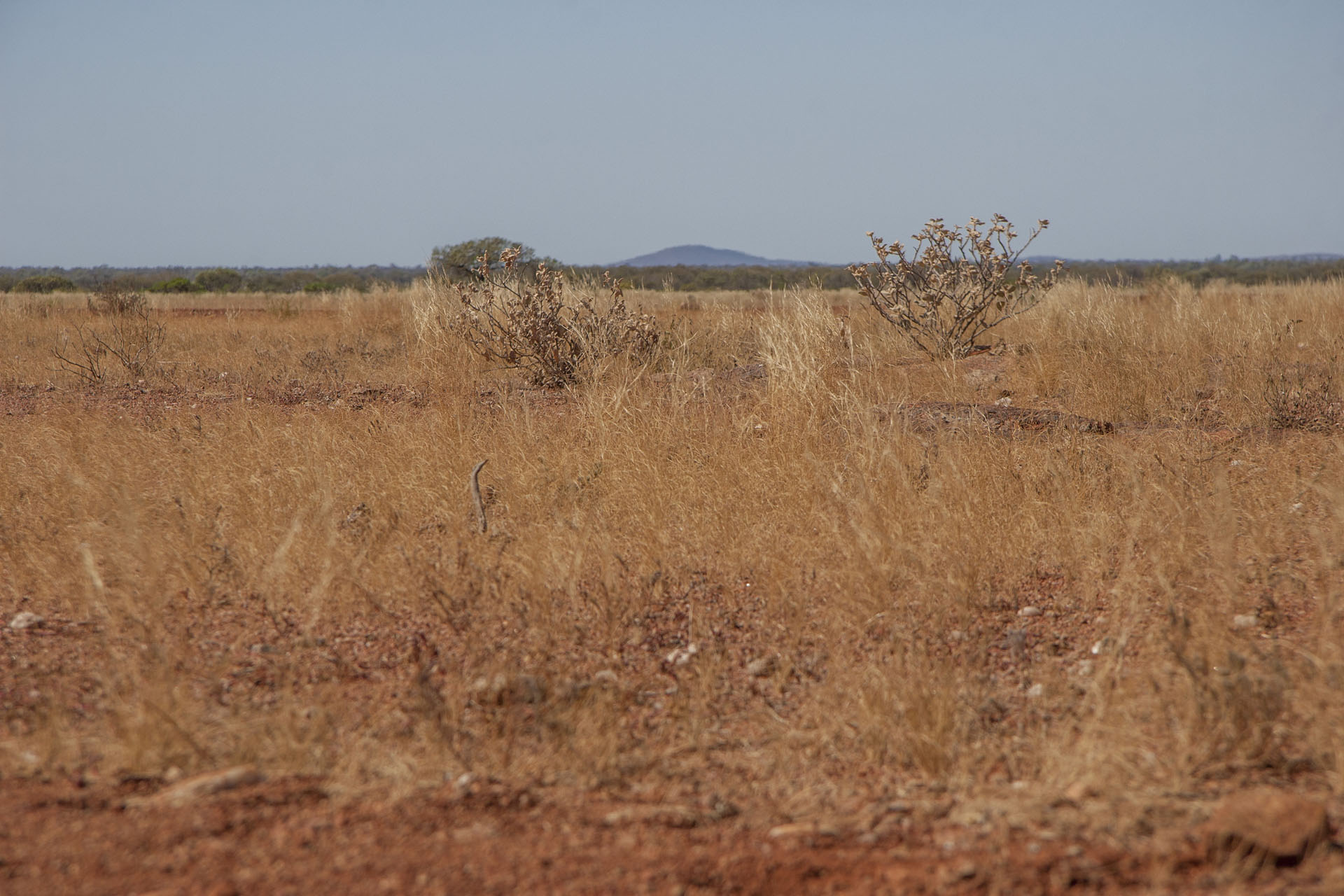 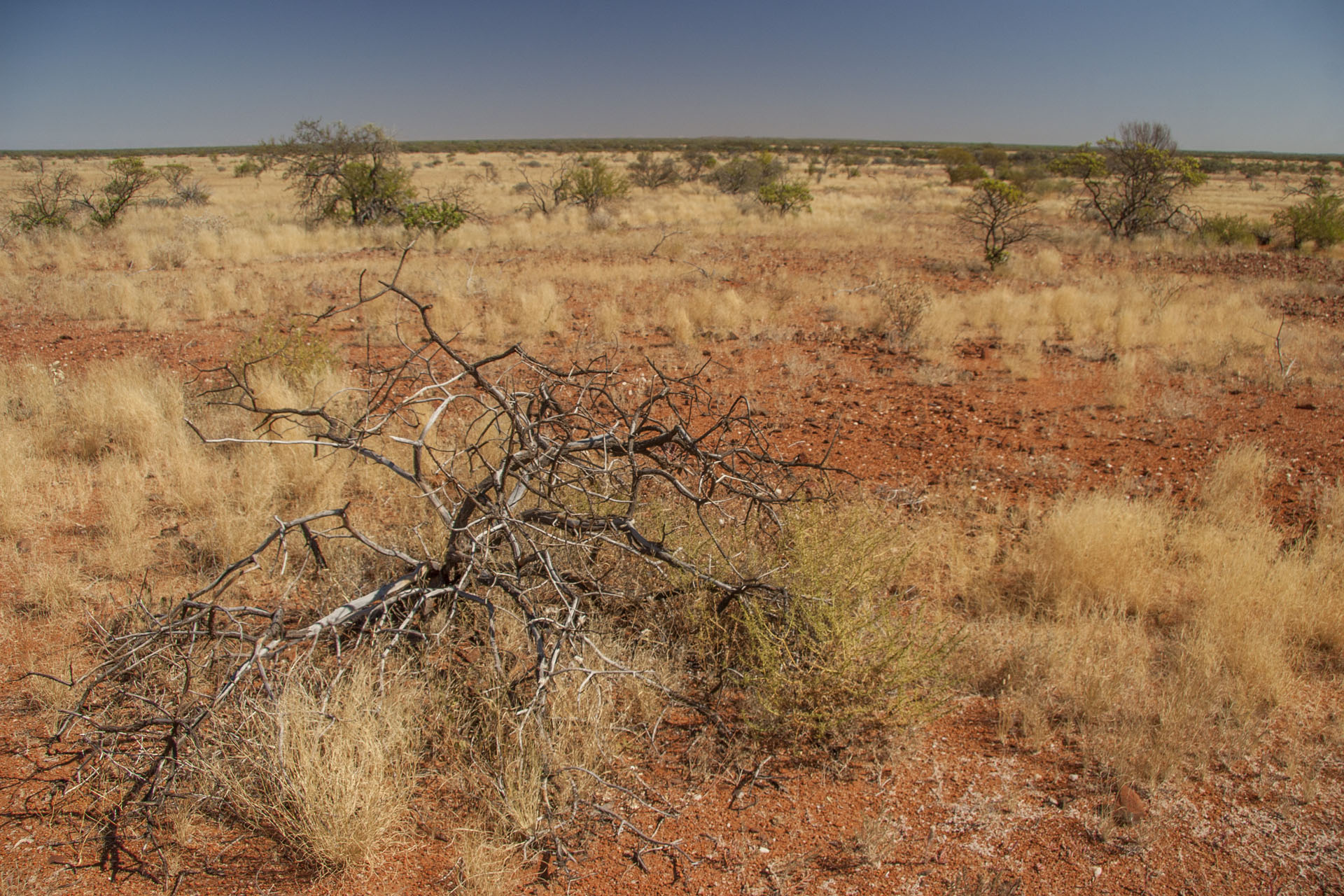 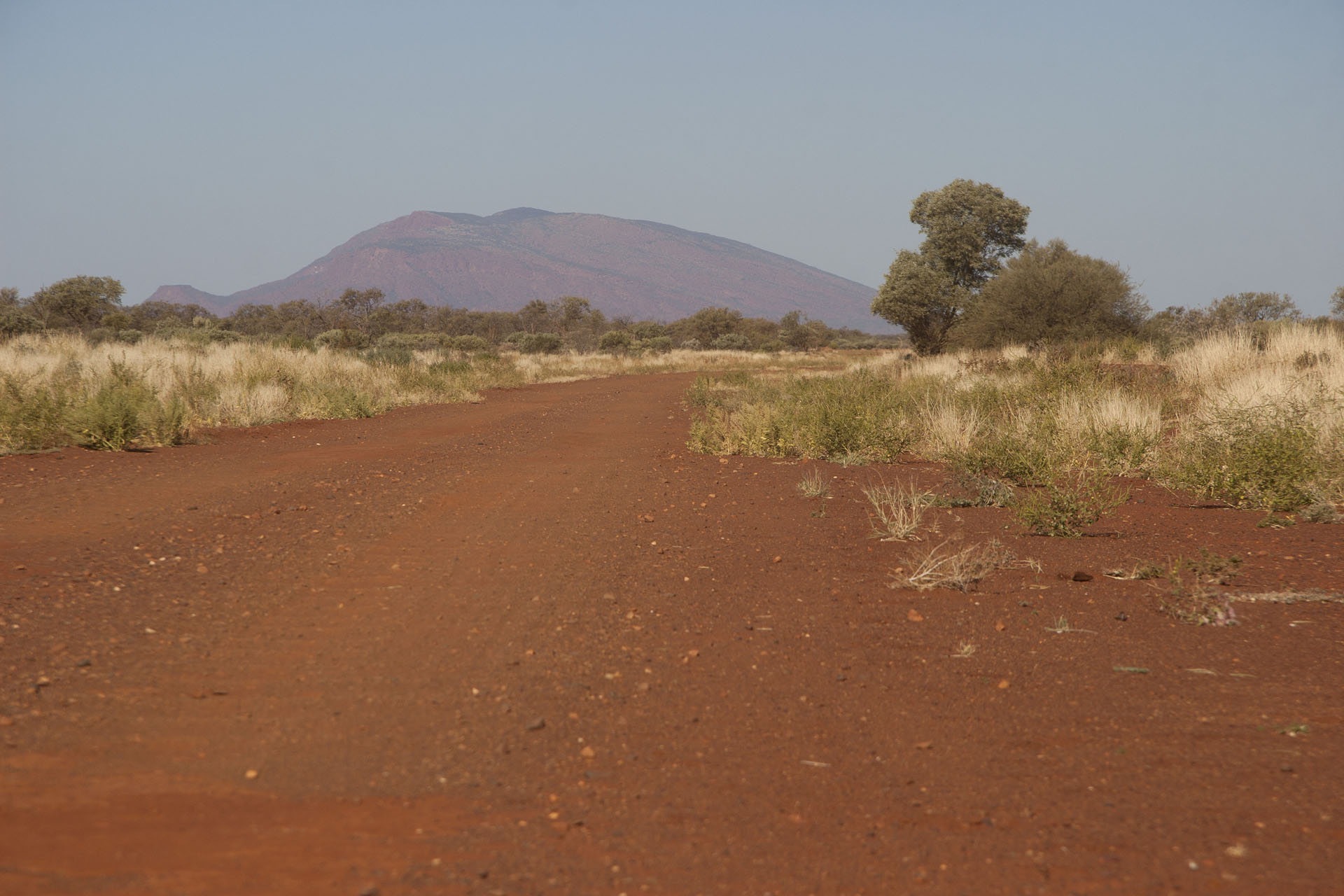 Mount Augustus is getting closer.

The road is quite good, except for a few bumpy stretches and an occasional dry creek crossing. The landscape around is flat and a bit dull, and the Mount Augustus that slowly grows up on the horizon looks all the more prominent. I stop not too far away from it on the Emu Hill Lookout and walk around for a bit to take pictures. 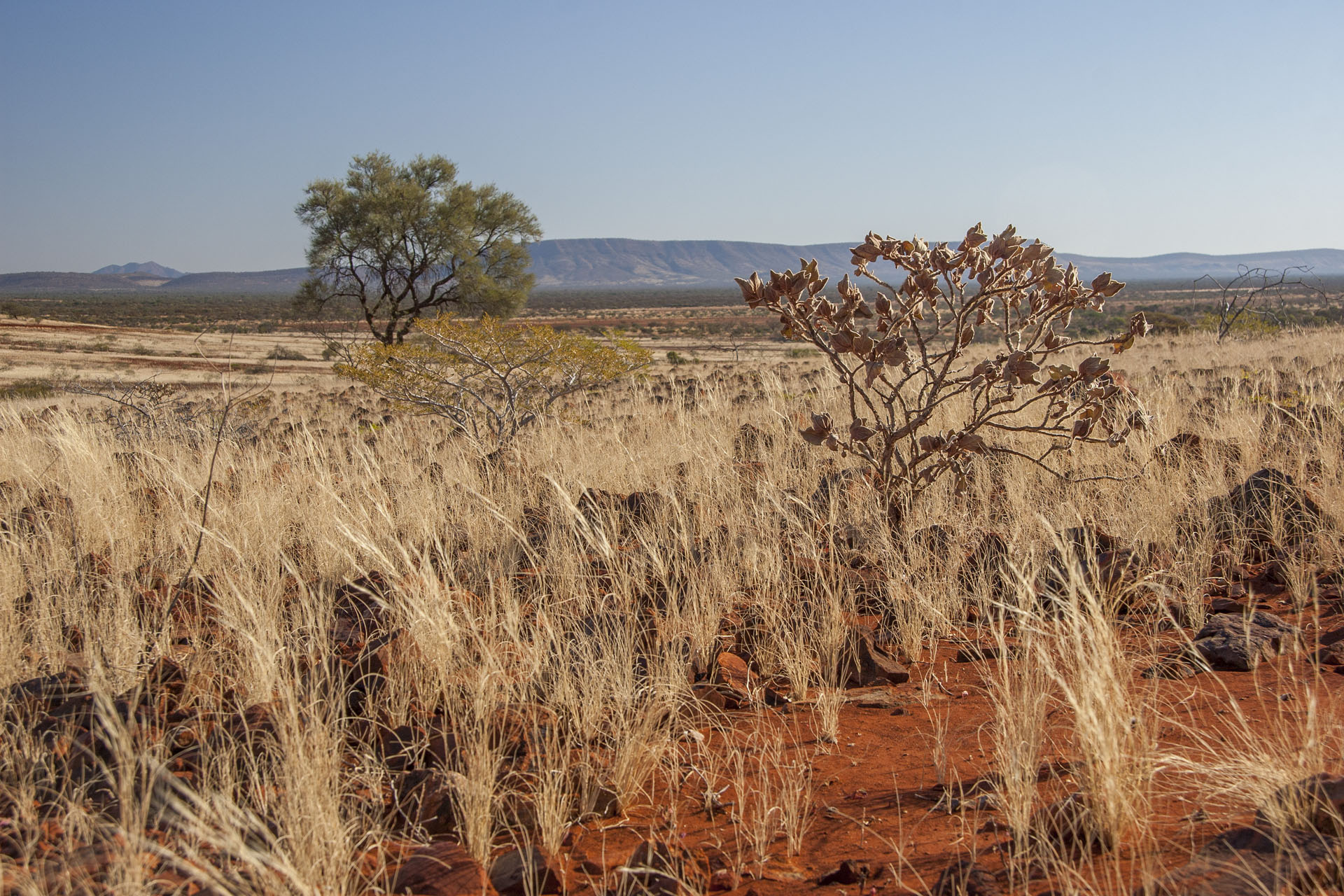 The understated beauty of these places. 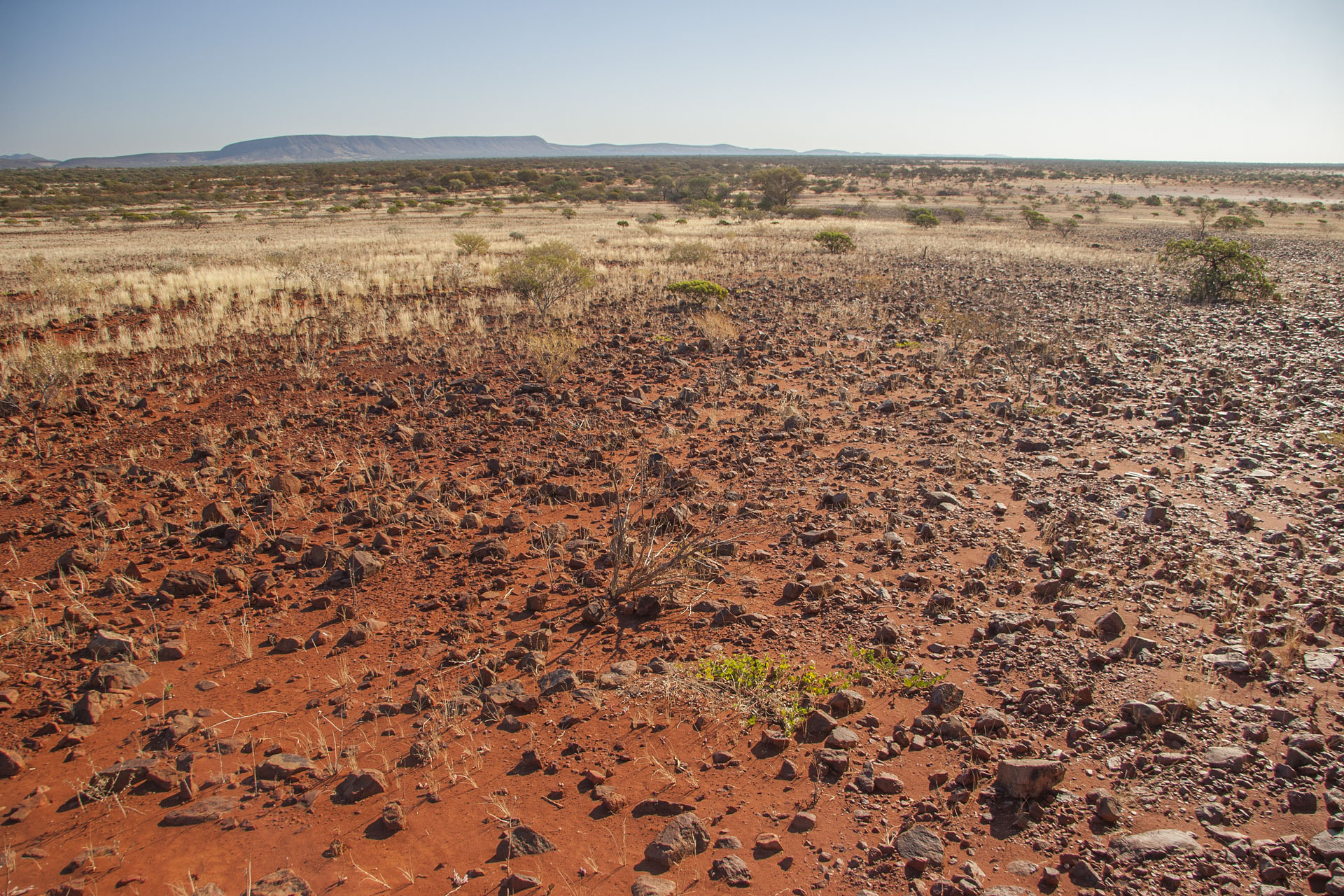 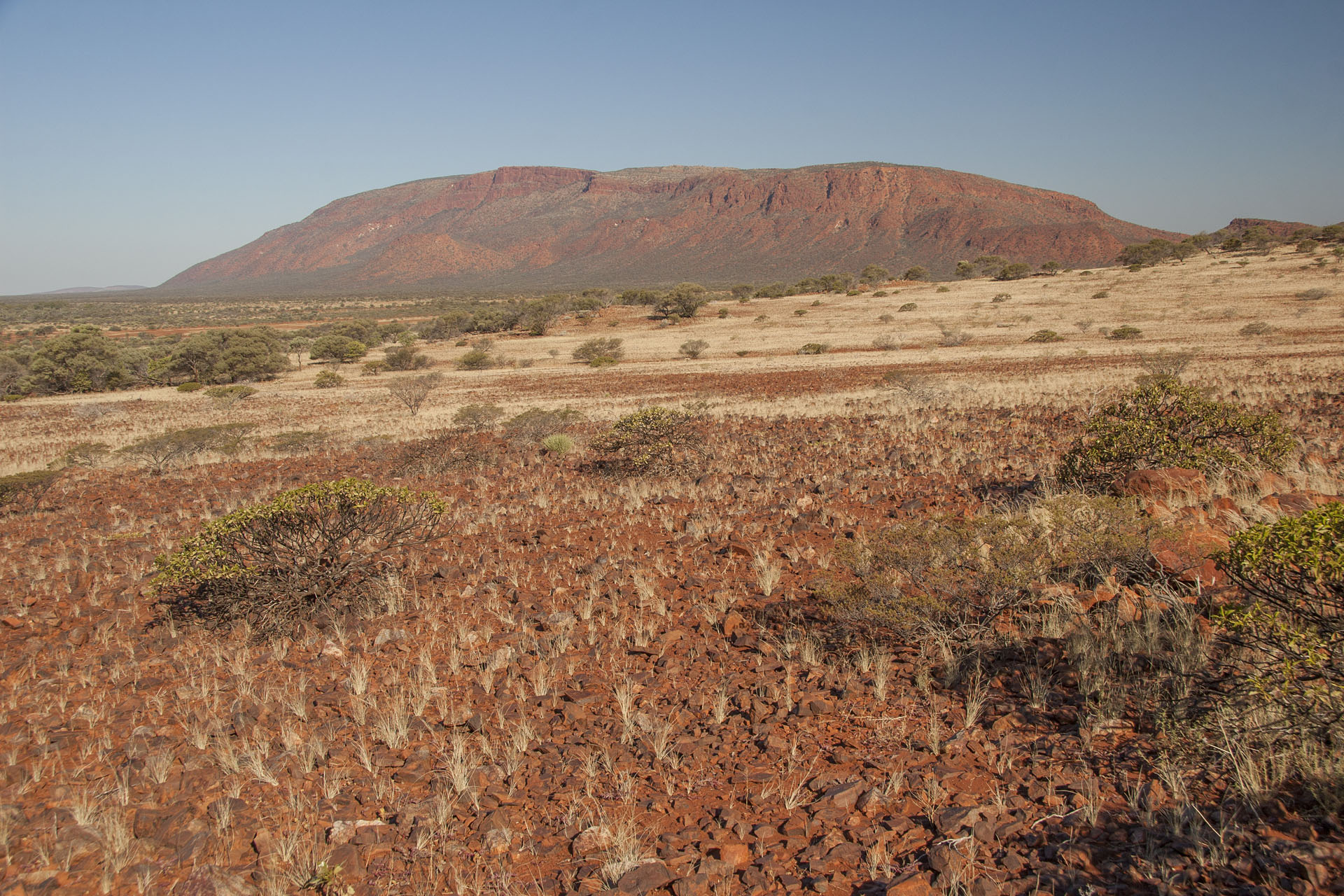 The day is ending by now, and I stop at the tourist park nearby. It doesn't look exceptionally vibrant, but the park itself is not exactly super-famous either. There's lots and lots of room around for the campers, there's an excellent view to the Mount itself, and there are Friendly Frogs in the local toilet—what else could one want? (That's how they're introduced on a sign on the wall, anyway.) The frogs do look friendly though, and they don't occupy the toilet bowls as their brethren do in Queensland, so that should count for something. 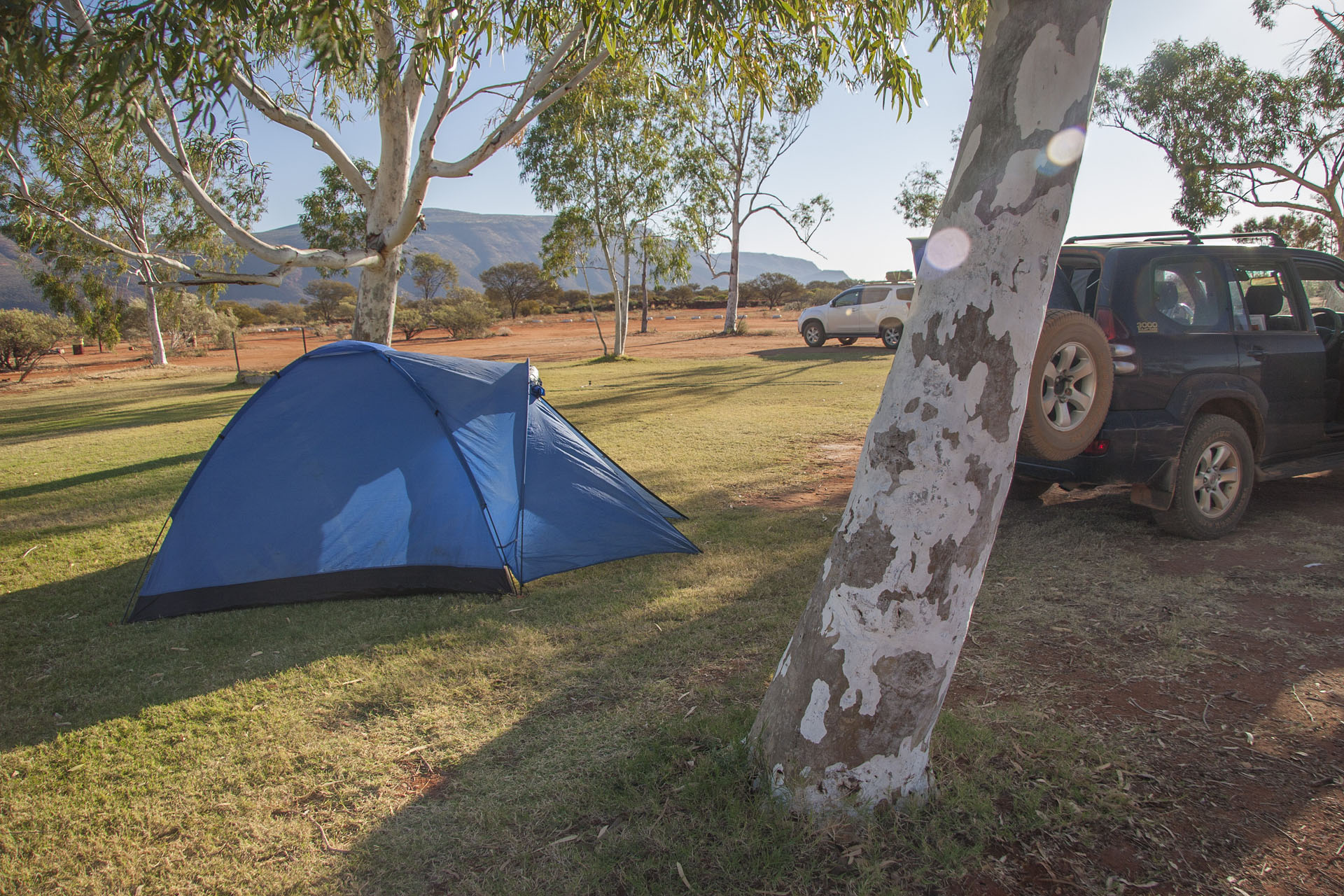